Why the need for a visa

A visa is permission to enter the country and stay in it for a person who is not a citizen. The visa is issued by the authorized representative of the state. Many countries require for entry obligatory presence of visa permission, but sometimes they conclude among themselves agreements on the possibility of visa-free entry for citizens or facilitate the process of obtaining a visa. 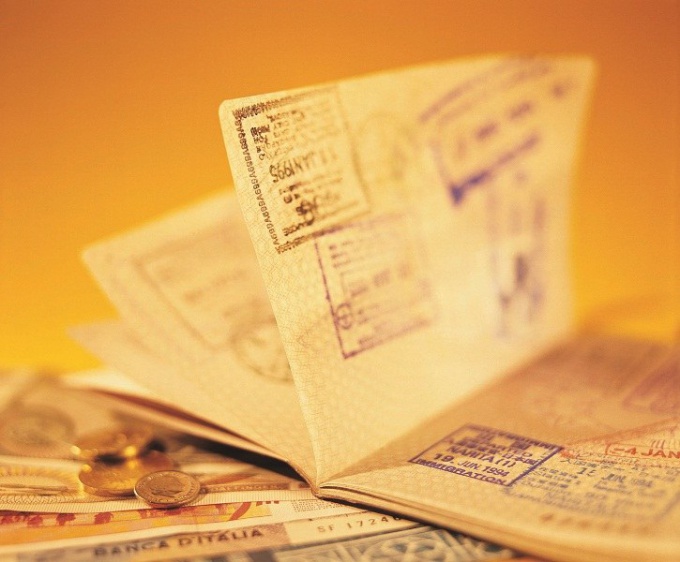 If you ask people who travel often to different countries that is visa, most of them will say that it is a mark or sticker in the passport, which testifies that the person can come to a foreign country for some time to reside on its territory. But initially the visa is called the resolution, which provided the official, according to which any document was given legal effect, or, if a visa was denied to the person, the document is voided.

Practice entry to only those people who received a visa, was used by different Nations for a long time. Even in the times of Kievan Rus for foreigners wishing to enter in the capital city of Kiev, needed a resolution from anyone from a Royal family. This practice can be considered the ancestor of the visa regime. Even then the state tried with the help of such permits control of foreign citizens on its territory.

The existence of the visa is directly linked to the fact that there are countries who oppose free movement on its territory of foreign citizens. There are States that focus on the development of tourism, they are going to facilitate the visa regime, abolishing visa or making them receive a very simple affair for travelers. Some, on the contrary, tightening the rules of entry to those who wish to emigrate under the guise of a tourist, are unable to carry out his wish.

Today, many politicians claim that the border in their country transparent, and visas are easy to obtain. Partly this is the case. The embassies of the countries you can find out all about what you need to get a visa. You usually need to bring proof of sources of income or sufficient reason the amount in the account, fill out a form, provide a photo. Sometimes embassies require proof of employment, invitation from the country or other documents. As a rule, a tourist visa is not difficult. There are some types of visas such as business, student and transit.

Transit visas are issued to people who follow the ground transportation through the country, not intending for a long time to stay in it. Usually the validity period does not exceed a few days.

A student visa is needed for those who enters educational institution in another country, listening to there any courses, and generally coming with the purpose to learn. Similar is the case with the business visa, which is necessary for those who are going to conduct in the territory of another country in any case.

The visa regime is intended to control if not the behavior of foreign citizens on its territory, then at least their number and to discourage illegal emigration and entry into the country those people who for some reason are not welcome for her.