Personality and the psychology of cats

Cats, as everyone knows, mysterious creatures, and their behaviour is not always amenable to any explanation and our human logic. Let's try to get acquainted with the unique psychology of the closer, maybe then we will start to understand them better. 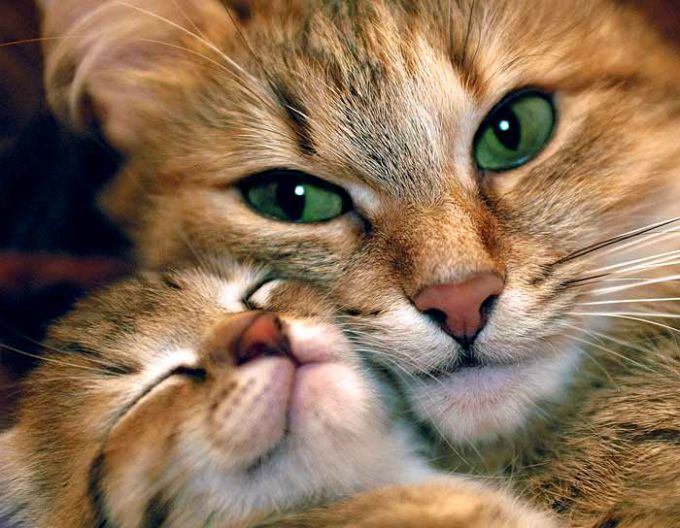 By nature cats are willful creatures, somewhere shrew. They have a distinctive character that distinguishes them from other species. In essence these animals are predators. Your pet will initially claim the role of leader and compete with you, and if you answer this call of slack, it will stay until the end in his eyes as the slave. Apartment or house where a dog house is his domain. In his eyes is a large territory subject to him, which must be supervised and do daily rounds. If you decide to make repairs, change the situation or to invite a friend, then expect that it may not like your dog. Responses of an animal can be like torn curtains in the bedroom, and an inverted flower pot in the kitchen, and even you may suffer, falling under the "hot paw" pet. 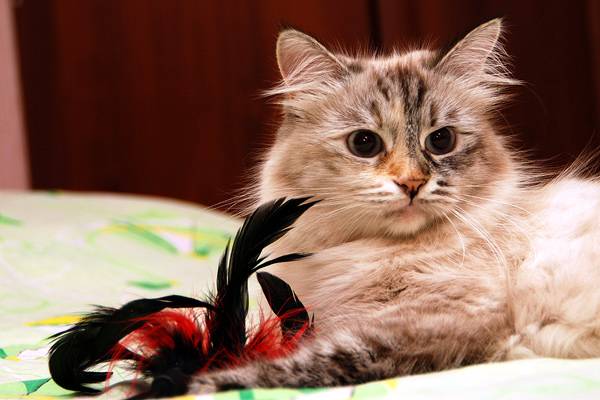 But don't all cats be equated to primal predators from obstinate character. There are also more passive, lazy and supple seals, so to speak, the couch dwellers, who did not want the role of leader of the pack.

After only a few days after birth, you can understand how the character has a kitten. It is necessary to pay attention to how he behaves in the society of their fellows. If it is active, assertive and even aggressive, and do not expect that he will be home and the affectionate goof. The character also can depend on what breed your pet. When selecting an animal be sure to pay attention to it.

So as not to surprise an animal, suddenly appeared the desire to raise it, start to do it immediately, as soon as the kitten appeared in your house. In this case, you will have more chances to avoid problems with your fluffy darling. 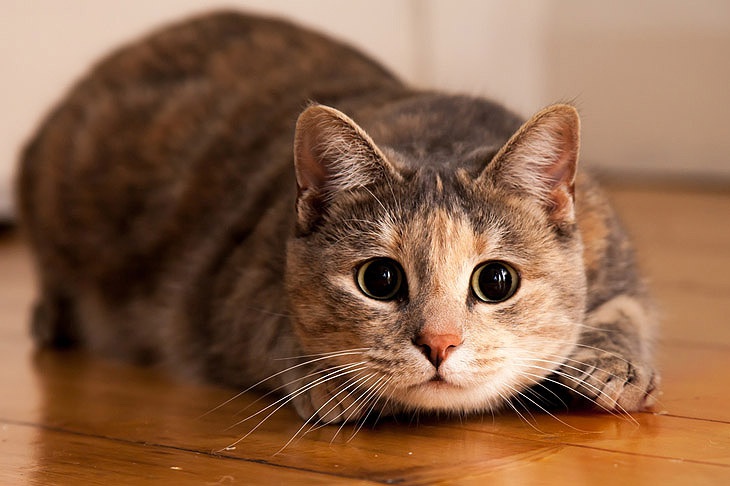