What is the social risk

Usually, the social risk groups mean the totality of those people who are susceptible to negative influences of other people, and with them increases the likelihood of unlawful, deviant actions. In our country belong to the social risk of alcoholism, drug addiction, prostitution, homosexuality. 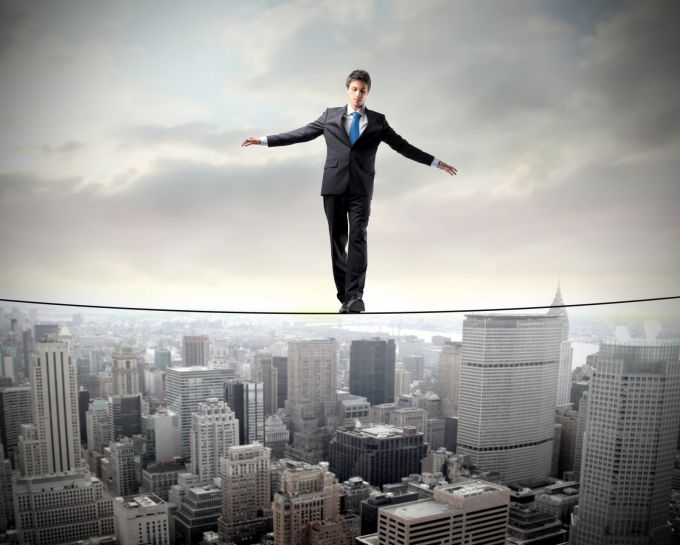 At risk are people who were not raised or socialized properly as children, the mentally ill, who were unable to properly fit into society. For groups of social risk, specific lifestyle, which is characterized by ever-increasing alienation from social values, interests, their contraction and decline.

Often the degradation of personality (criminalization). Social damage from persons of social risk is expressed in the violation of the value-normative system of society, the growth of parasitism (when a person prefers to live on benefits rather than making your own). Especially the issue of social risk is relevant for young people, which in addition to the existing instability of the psyche and more disadvantaged and dependent elders. Despite it all, young people aspire to independence and have broad consumer demands, which compel them to commit unlawful acts, if the opportunities for their realization.

From the social risk does not go away, but it can significantly reduce if to organize a sound social policy that will not only stabilize social trends, but also to eliminate the most common social problems. If you invest enough money in a solution to the problem of addiction, deviancy, deliquency and other types of socially risky behavior, solved this problem rather simply. We just need to want it.