How to understand what the child is going through a difficult period of teenage love?

Love is a normal part of growing up teenager, but often it is with this feeling alone, completely closed in itself. How to recognize the child's first love? 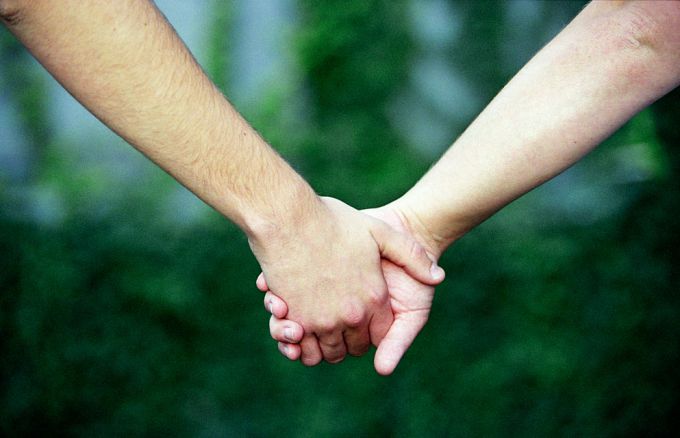 First, the child becomes distracted, inattentive and forgetful for a long time to think about something else, clogging in an empty room, sometimes even forgetting to turn the lights on when the evening comes, and sits there in the dark. It happens that it suddenly occurs increased appetite, and sometimes, conversely, had practically nothing to eat for several days. And sitting at the table, without any emotion staring at the ceiling, or simply moves the spoon on the plate.

Another symptom of a teenage crush is a lightning-fast change of mood. He (or she) is ready to soar to the heavens, and then, with a sweep falling to earth, feel like a complete nobodies and experiencing a profound depression.

A very important signal for the people is excessive attention to their appearance and appearance. Child spend hours spinning the mirror, meticulously peering into his face, the details of dress and figure. Contemplating a new image to the smallest detail, sometimes changing beyond recognition.

In the period of love the feelings of a teenager are exacerbated to the limit. He becomes easily vulnerable and sensitive. Sometimes he thinks he can move mountains, and at such moments he takes off the soul to heaven. Teen completely removed from reality, the desire to perform some incredible feats, and then all of a sudden he becomes selfish and closed to the limit, claiming that he doesn't care about others and the world.

Whatever it was, a first love is a hurricane of emotions. It happens that relationship and these feelings are so serious that turn into marriage. 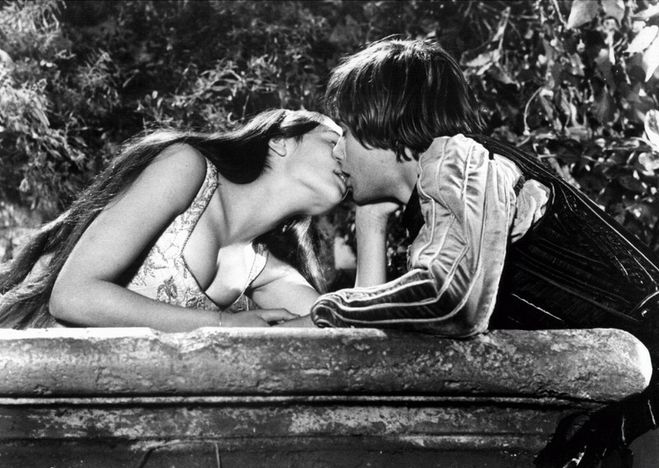