Guilt: the disease or the norm

All of us once were ashamed for their deeds or actions. Society and morality are different qualify your deeds and actions. Let's see what the wine is. 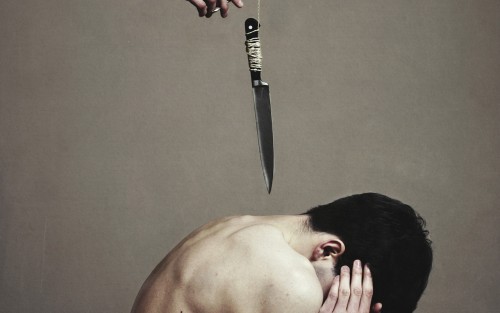 Obviously, there is no religious system that does not include the concept of "sin": even the most primitive, primeval beliefs differ from the restrictions, "taboo", can not be explained rationally. Broken taboo, sin committed and the person becomes a pariah until, yet does not recognize his wrongdoing and will not be produced cleansing ritual actions.

Indeed, perhaps, no normal person, which without shame could talk about any thing; leaves, each person, in varying degrees, inherent guilt. Here you can see that shame a person experiences when his unseemly behavior, others find out; wine is the same – a deep, personal experience.

As a rule, the concept of guilt in people's minds bears a negative connotation: it's a bad, self-destructive feeling, which is necessary to get rid of. But is it? Because the wines arises from such human action, which he considers bad, inconsistent with his own system of values. What's to stop the person from harming another, from violence, from theft, if not a danger to experience after that, the guilt? Not shame for the committed (it may be, no one knows), not fear of punishment (statistics show that tougher punishments do not reduce crime rates), but the personal responsibility to himself, the execution itself, and the role of the executioner plays the guilt – that is the beginning of a restraining, regulating human behavior in relation to others. 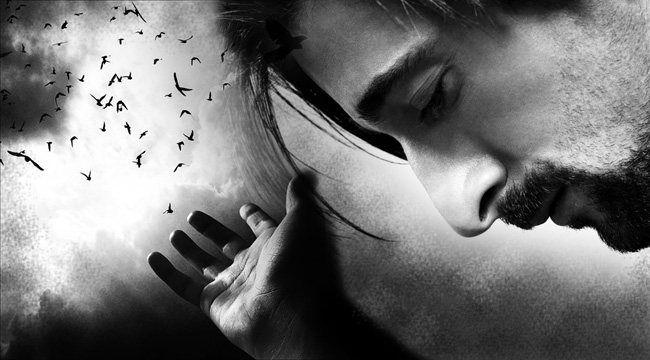