The reason for conflicts at work

When applying for a new job between a rookie and a boss tie close working relationship, in which between the latter may be disagreement, and perhaps even conflict. 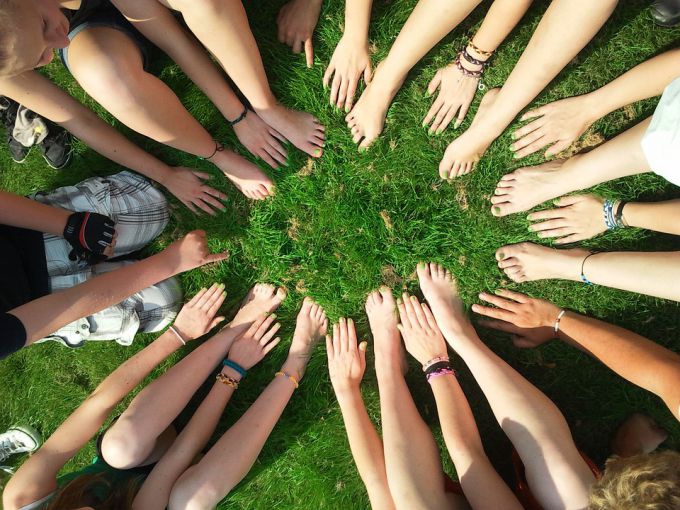 Of course, a large proportion of conflicts over inadequate from the point of view of employees, their salaries, and various obstacles for career advancement of the individual, particularly ambitious members of the team. But there are cases of less trivial interest: when, for example, for a young employee the main work incentive is the desire to Express themselves, raise their self-esteem, to cope well with its task, important for the common good, and thereby contribute to the progress of the team as a whole.

This worker usually comes to the execution of this task he creatively tries to find the most optimal ways of its solution. Having, moreover, a pronounced sense of individuality, while it is often confronted with the fact that:

1) the allotted area of work is not as important for the organization as a whole;

2) the techniques of job recommended to him by his superiors, ineffective;

3) despite the fact that he puts everything into the job, the authorities expressed dissatisfaction and increasingly demanding;

4) the boss feels entitled to make comments of a personal nature, as well as trying to control employee behavior outside of work.

In this situation, the contradictions that can lead to conflict, stems both from objective and subjective reasons. Identified employee inefficiency may be associated with the actual shortcomings of the organization of labor in this group; the refusal of the administration to consider proposals to improve the work process says about his conservatism; the enthusiasm of the employee causes misunderstanding and disapproval of his colleagues, who see only the stimulus of labor in high income, but also accustomed to the constant control of the head.

If a team has been formed, for example, the "nepotism" relationship, when the Manager, in addition to its direct tasks of regulation of work of the organization assumes the functions of a spiritual mentor, this causes resentment from the employee who considers such behavior a violation of his private life. 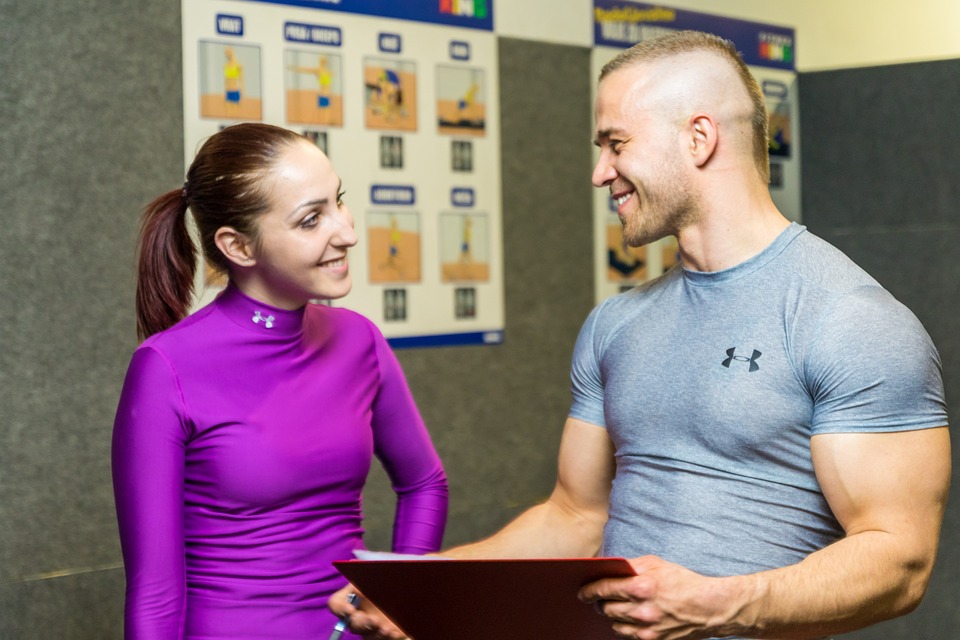