It would seem that with today's abundance of products in the stores people can surprise ordinary potatoes. But potatoes prepared on the proposed recipe, you can proudly put it on the holiday table, and this despite the fact that the preparation you will spend very little time and effort. 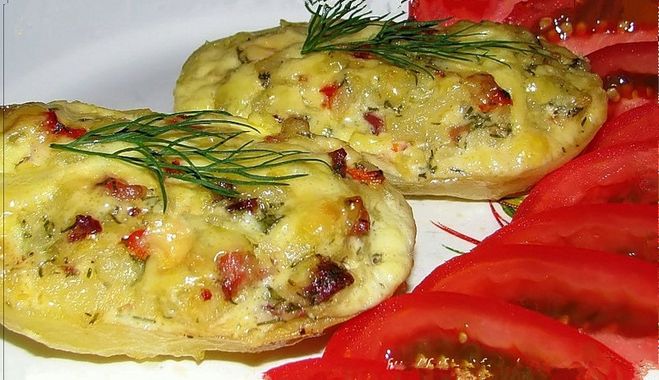