Suicide as a consequence of the crisis. Measures of preventing it

Among persons exhibiting suicidal tendencies, not all need a psychiatrist, aimed at preventing suicide. The fact is that, often, suicide attempts are demonstrative in nature and are a means of manipulating people. 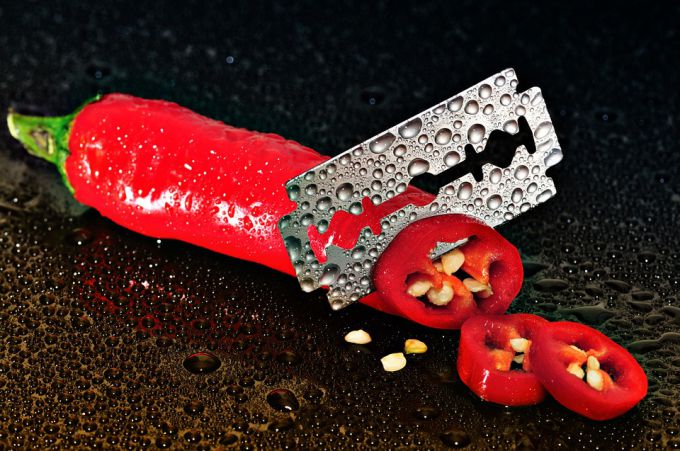 People are constantly threatening loved ones to suicide, is going to actually carry out his threat: this says at least the fact that he openly declares his intent. Nevertheless, the demonstrative suicide" can go pretty far and even lead to death, but purely coincidental. For example, jumping up on the windowsill and threatening to jump down to the street, one can inadvertently slip and do fall. With such people, of course, also need to work a psychiatrist, but not one in which are in need of true suicides. 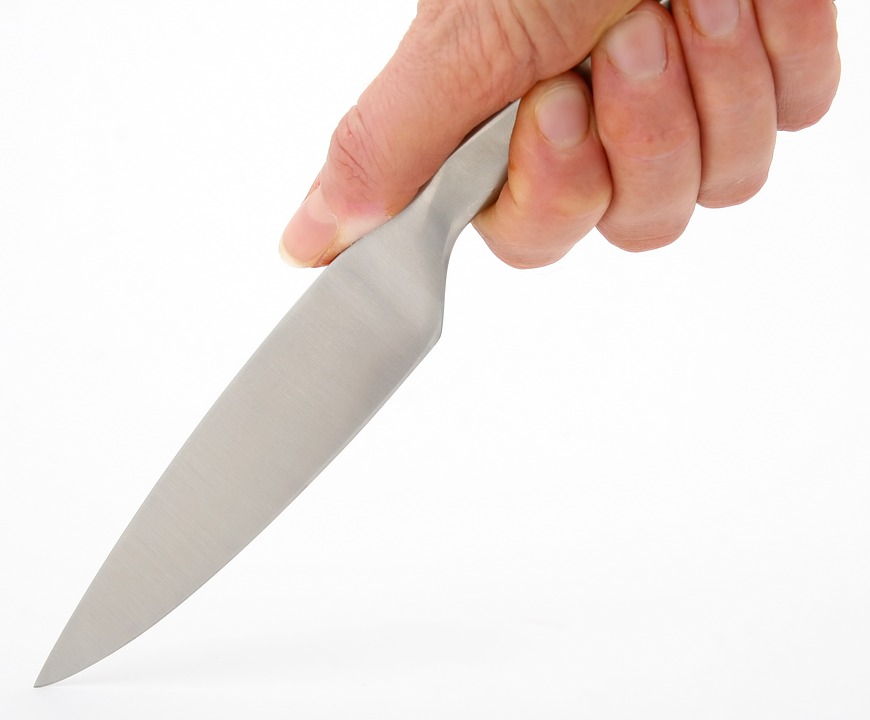 If we exclude various of the mentally ill, it is really a crisis situation mentally healthy people, occurs most often when the so-called social disintegration or exclusion.

The conflict meaningful for the individual people who belong to his social environment (the family, at work, in the circle of friends), the damage to personal dignity, the loss of a loved one, an incurable disease – all these factors can lead to situations that look hopeless, as they break social ties necessary for man to experience the meaningfulness of his life. The result is a feeling of despair, turning into a deep depression, in which the reduced mental abilities, and a person sees no resolution of the situation, but his departure from life.