People since ancient times have searched for the elixir of longevity and immortality, which would have saved them from serious diseases and gave eternal life. In the 21st century science does not stand still, to develop new areas in medicine, biology and genetics. It is possible that very soon will find the same "elixir" and humanity will reach a new stage in its development. 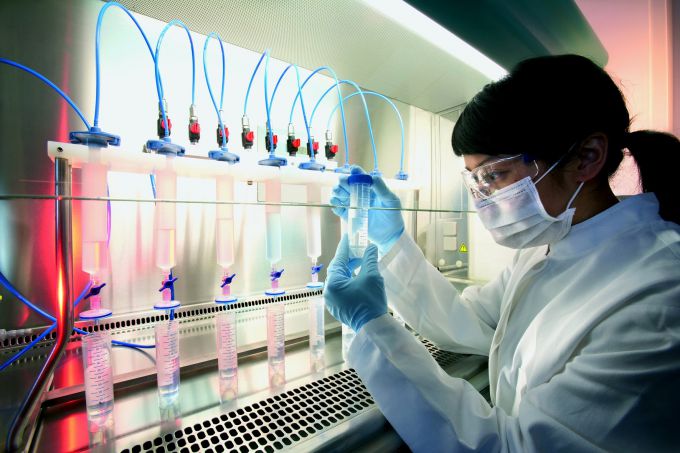 One of the promising areas in medicine - cell therapy. It is, as all new and unknown, shrouded in mystery and rumors. Why because it faces problems over which millions of years humanity puzzled. Namely:

- The preservation of youth.

- Getting rid of severe and incurable diseases.

One of the three outstanding discoveries in biology of the twentieth century - the discovery of stem cells.

A stem cell is "beginning of life" because the life begins and develops. This unique cells, because their uniqueness is that they can divide endlessly.

One cell remains young (stem) and the other reaches maturity. These women produce themselves. They also have the ability to control their numbers, which the body needs.

The basis in the world of stem cells are Mature cells, they form the initial embryo (zygote).

What tasks are the stem cells in the Mature organism? Controversy among scientists on this issue still continues.

Some attributed to stem cells the role of the reserve, through which there is a renewal of all the organs and tissues. Immature cells through their division can replace any cells which in the human body more 350.

Other scholars argue that the mission of stem cells is the restoration of the whole human physiology.

Of special interest is the use of stem cells as a reducing agent in nervous tissue.

In the Russian Federation cell therapy is officially permitted, but only in the direction of the treatment of their own stem cells.

The use of stem cells is a technology that will give the world more features. Today with the help of this unique material that produces the very same person, restore damaged areas of the heart, liver. In Japan, successfully engaged in the treatment of diabetes.

Stem cells - a unique biomaterial of the future.