It is well known that parents ' divorce is a huge stress for children. Studies have shown that children whose mom and dad broke up, on average, less successful in school. In addition, often they have problems with socialization and the ability to establish friendships with peers. Children from single-parent families are much more likely to suffer from sadness, fear and loneliness. 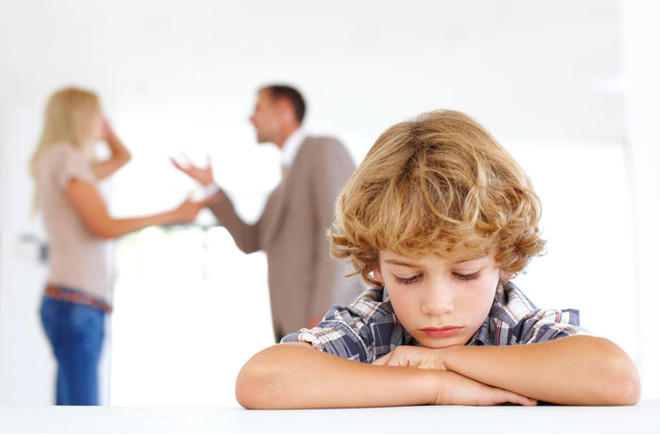 To these conclusions scientists have come, having studied in children from 4 years. In total, the study involved more than 3.5 thousand kids.

Children who have experienced the break-up of parents are less successful in school. Most often they suffer the ability to study the exact Sciences, particularly mathematics: children from incomplete families in average show the worst test scores in algebra and geometry.

In addition, they are more likely than their peers from complete families, experiencing anxiety, fear, insecurity. In connection with low self-esteem and other psychological problems these children more difficult to find a common language with their peers and establish friendships. This further worsens their mental condition: children of divorced parents often suffer from loneliness.

Scientists believe that the problems arise from the fact that children inevitably forced to watch the development of the conflict, which covers the relationship of mom and dad. Parents accuse each other in all sorts of problems and troubles, often scandals. Toddler "pull" back and forth, the result of which affects his ability to find his place in society, a feeling of uncertainty and anxiety, lost trust in the world and the immediate environment.

Adding fuel to the fire and depression of the father or mother, which is almost inevitably "covers" former spouses after a divorce. Besides single-parent families are often struggling financially.