The effect of light on the results of training

People know about light enough: the blue light from phones interferes with sleep; the sun light lifts the mood; the best lights can increase productivity. But recently, the fitness Studio has made quite a bold statement: the right light, whether it is natural or artificial, may even increase the effect of training. 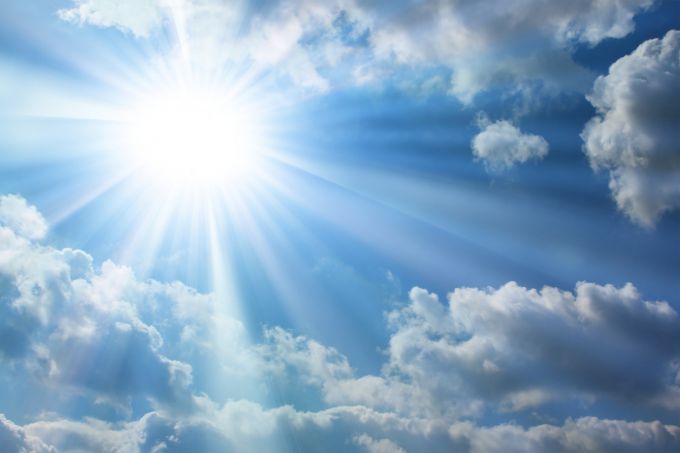 Well, ask the experts, however, and they will tell you that scientific findings are not definitive. How best to engage in light or in the dark? "We don't have an answer," says Walter R. Thompson, Professor, University of Georgia, USA.

What we do know is that: "the Light is very, very powerful signal to the brain," says Phyllis Zee, MD. The answer should be something like this: "We live in a cycle of light / darkness affects the circadian rhythm, which regulates our performance."

Most of the facts about fitness boil down to personal experience – for some it is better to do at 5:00am in total darkness, " notes Thompson. Others swear they only do in the afternoon and do not represent classes in the dark at all.

But also you should know that when you are most concentrated, the strength of your muscles at the highest level, and it can help to achieve the best performance, " says Zee. In larks it happens in the afternoon when there are a large number of bright and natural light. But is muscle power of the light intensity? Not necessarily, says Zee, but definitely a bright light at any time of the day can make you more focused, more energetic and motivated. All this can improve the performance: either motor or mental.

Optimize light in your life with these priceless tips modern science:

You will be faster in bright light

If you have a large amount of bright light you will probably run faster, " says Zee. Most of the natural blue light falls at noon. But besides the physical effect, the light also has the effect of mood, which, as the Professor can either calm or energize.

You will remain drowsy in the light of the muted colors

Dim lights in a long, red / orange range, does not provide a high level of vigilance. In the afternoon, when the twilight, you see more light in the orange / red range. This kind of lighting suitable for meditation or soothing yoga, but not intended for arousal. Red light has the least effect on your biological clock and practically suppresses the sleep hormone, melatonin.

Working at the window, you improve your sleep

After some investigation, it was discovered that people working in offices with lots of Windows generally have better sleep and overall health. It was also discovered that these people were more physically active, " says Dr see.

Another research of Professor Zee has revealed that people who got more morning light had lower body index than those who received sunlight in the late afternoon. Blue light activates the metabolism, " says Professor see. And in the morning it can even suppress appetite.