Should I buy alloy wheels?

Every car owner wants that his car looked not just beautiful and perfect, and stood out from the General flow of the city. This effect can be achieved in two ways. 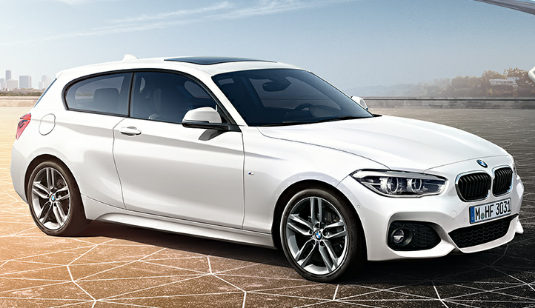 In the first case you will have to buy a new car, and the elite class, but not all of such acquisitions have the money. That is why the second option is more suitable, namely, the tuning, which can even old cars to transform and make it original. The tuning can be attributed to a multitude of details such as installing the body kit, repainting the body, but the most popular are the new wheels.

Most machines have a basic set of disks, which do not differ in their beauty. This is a common stamping with ugly design and shapes. Punching so hard you can spoil the look of the car that often even cover with plastic caps. Some drivers go a little further and completely change the discs, but there is already have to choose. For example, if you want to buy alloy wheels, you will have to pay a considerable amount.

The high cost is primarily due to the light material and a variety of forms. Alloy wheels not only look beautiful, but also reduce the load on the suspension system and tires. However, this type of drive is characterized by one negative feature. They actually can't withstand the mechanical loads. That is, bad roads, after a few trips can make cast wheels just a pile of metal.

When hit in the pit material can bend, and even crack and then it is clear that to restore the drives is almost impossible. This is why drivers often pass by the alloy wheels, as the products of such material is not intended for local roads, which are often dotted with pits and potholes.