Beer business: to sell or to buy?

Beer has always been a popular drink; the older generation remembers what a queue lined up on hot summer days for a barrel of draught Beers. Nowadays a variety of varieties of beer in bottles or on tap is sold everywhere, from huge supermarkets to small shops. 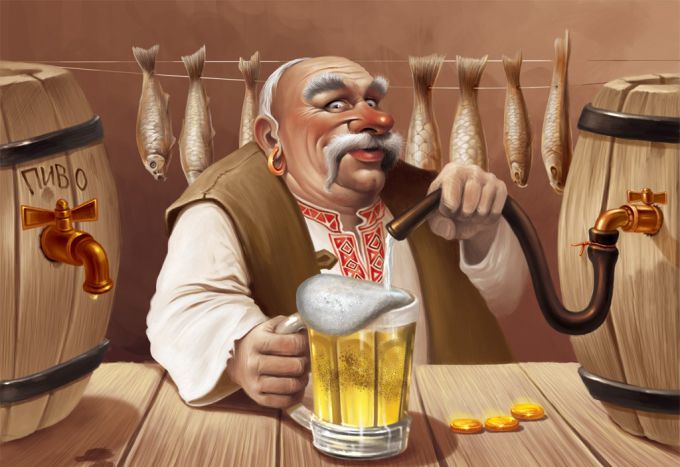 It can be assumed that this trade gives a very good profit; indirect confirmation of this are the numerous offers of beer sales points in the Internet. But if the business brings in good money, why sell it?

The possible profitability of the beer business

The rise in prices of spirits caused by the new, stricter, legislative requirements, on the one hand and currencies on the other, increased the amount of consumed beer. To sell it becomes cheaper.

In addition, to open a beer store is not difficult: a simple business plan, no license and need to register a legal entity - registration of individual entrepreneurship quite enough.

And finally, a pretty quick payback: according to experts, in the off-season period is two months. According to experts at the opening of the store, selling beer on tap is required not less than one million rubles, including the cost of room and equipment. These figures, of course, very dependent on the region where you plan to open the point of sale of beer.

The main negative point in the beer business is that this item is seasonal, so the opening of the beer store are advised to plan early in the summer. In this case, the store will manage to pay off and make profit from which it will be possible to pay all costs in the winter, when the sales level is reduced to a minimum.

In connection with the strict legal requirements to open a spot would have given mandatory restrictions:

• store may not be near medical, child, school, and sports facilities;

• sale of beer shall not be carried out at night, with twenty-three hours until eight in the morning;

• minimum total area of the store selling beer shall be 50 square feet;

• sale of beer to minors is prohibited, the violation is punishable by a large fine.

The reasons for the sale of the beer business

Experts believe that the main reason is the saturation of the market in various points of sale of beer. The ability to quickly return on investment was attracted in his time in this area a lot of entrepreneurs. Now some stores are partly not compete, partly their sums incorrectly chosen strategy in doing business.

Of course the reason for the sale of the beer business, like any other, can be other circumstances: the relocation of the owner in another region, changing the scope of activities and the like.

Thus, the purchase of the beer store requires a comprehensive analysis of each proposal in order to avoid any negative consequences in the future.