Cities Of Europe: Budapest. Part one

Hungary is one of the oldest States in Central Europe. The capital of Hungary - Budapest – a city of amazing beauty, architecture, style and rich history. It attracts huge number of tourists all year round – its squares, bridges, old and modern buildings, numerous museums and memorials, cathedrals and churches, castles and palaces, baths in thermal springs and, of course, the national cuisine will not leave anyone indifferent of the guests of this wonderful city. 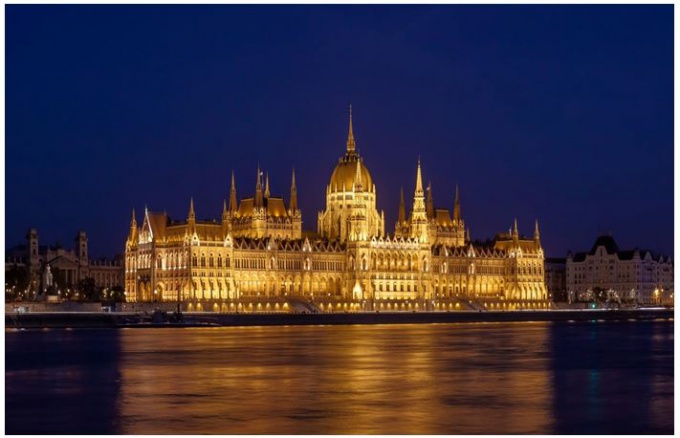 The Danube river divides the city into two parts – hilly Buddha and the plain pest. On a tour of the entire city and its attractions you will need a lot of time, and what specifically to see and how to spend time choose.

Fisherman's Bastion – a wonderful architectural structure made of white stone, located on the Castle hill. On top of the hill is the Buda castle , the historical residence of the kings of Hungary. In ancient times the walls of the fortress, on the square selling fish and during the invasions it is the fishermen who protected it. After the reconstruction of the square in 1905, there was the Fisherman's Bastion. 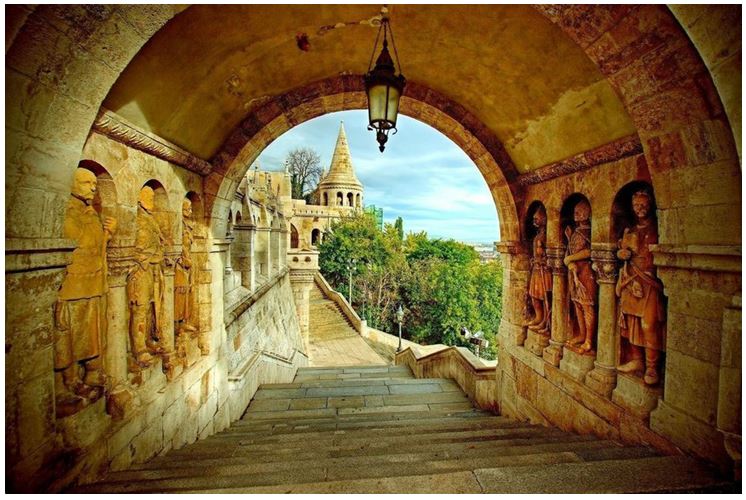 The seven towers of the Bastion was erected in honour of the seven Hungarian tribes who came together in 896 and founded Hungary. All towers are connected by arches with columns. The walls of the Fisherman's Bastion offers a splendid view of the Danube with a cascade of bridges, the Parliament building, Margaret island, St. Stephen's Basilica, Matthias Church and many other sights. 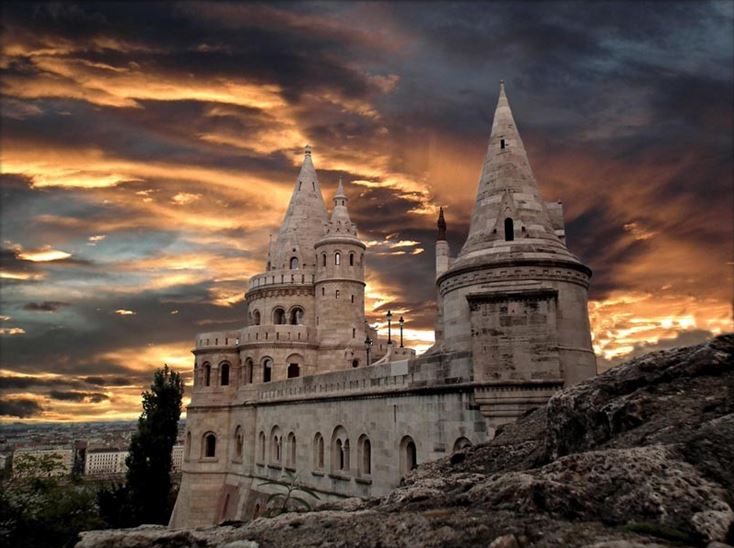 Castle Vajdahunyad – located on the Park Városliget, Budapest. The castle just over a hundred years and it was built to the Millennium of Hungary, as part of the historical exposition. On the territory of the castle complex can be seen a small chapel, a copy of the Romanesque monastery, the tower of the Apostles, a copy of the towers of the fortress of Segesvar, different structures, like knight's citadel, a copy of the Palace in the Baroque style and the watchtower. Also you can visit the Museum and stroll through the Park, on the territory of which there are several picturesque lakes. 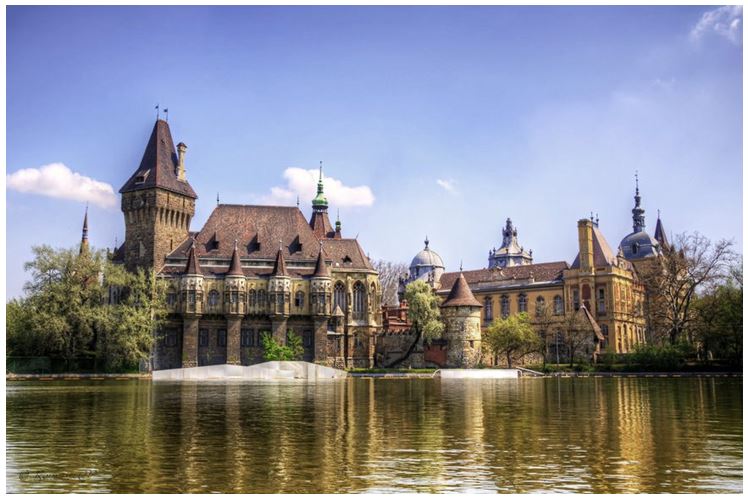 Gellért hill – mountain-a hill with a height of 235 meters, one of the most popular attractions of Budapest. Gellért hill is a huge Park, where you'll find an ancient Citadel, Liberty monument height of about 40 meters, the wax Museum, "1944", endless restaurants and cafes, as well as with the top of the mountain you can admire the magnificent view of the city and the Danube. Even on Gellert hill is a health resort of the same name, in whose territory are located swimming pool with unique sources. 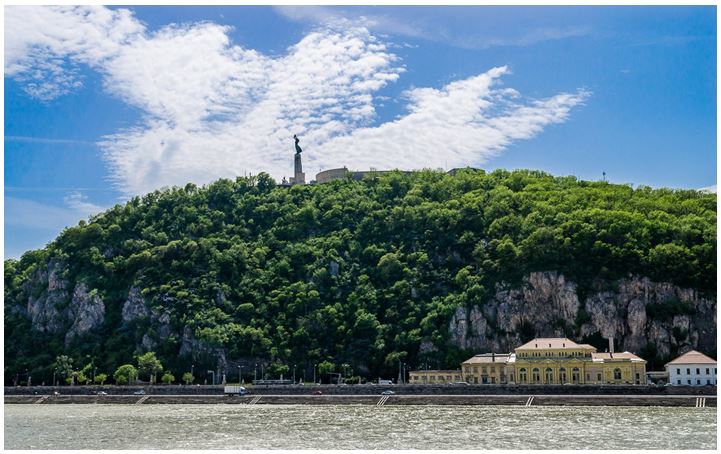 The ancient Citadel (on top of gellért hill), was built during the reign of the Hapsburgs – one of the most powerful dynasties of Europe during the middle Ages. The castle length of 220 meters, the height of the wall is about 16 meters. The decision on the construction of the fortress was made in 1850, after the revolution, when the people went to storm the Buda castle. After the construction of the Citadel it once also housed the Austrian garrison. The main purpose of the fortress was control of Budapest and the suppression of revolutionary sentiment among the people. 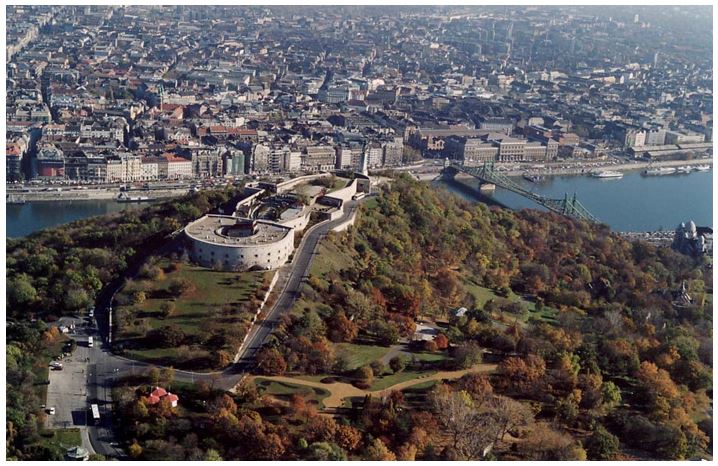 Margaret island – a stunning area of nature in the heart of the capital, connected with it by two bridges: the Northern part of the bridge Arpadand southern bridge Margaret. The length of the island 2.5 km and maximum width of 500 metres. The island is the Church of St. Michael, the ruins of a Franciscan Cathedral, the women's Dominican monastery, the "music well" playing every hour, the old water tower with an observation deck. Margate, you'll be able to stroll through the Japanese garden, look into the rose garden to see the falls and visit a mini-zoo. And if you are hungry, do not worry - there is a cafe and restaurants where you can try Hungarian cuisine. 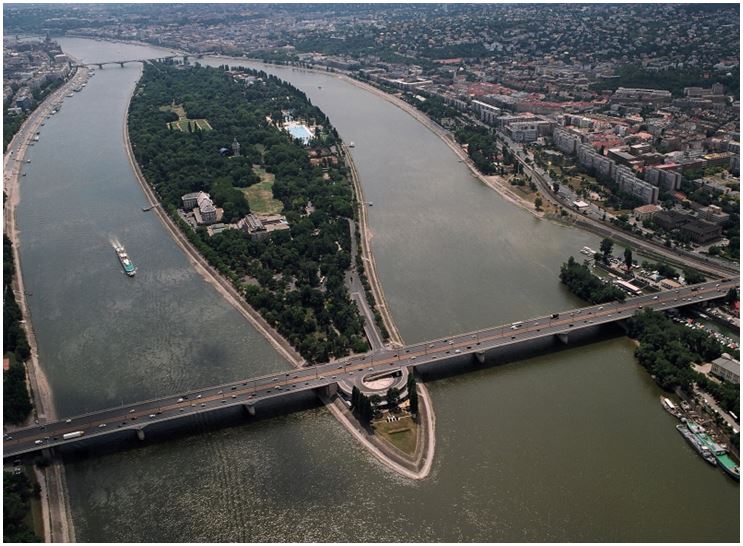 This is not a complete list of sights of Budapest - in the next part you will learn about the Basilica of St. Stephen, "a Little Princess" and other beauties of Budapest.