And again we will talk about one of the most beautiful cities in Europe – Budapest. The first part was the Fisherman's Bastion, castle Vajdahunyad, gellért hill, Margaret island.
The second St. Stephen's Basilica, "the Little Princess", the Hungarian Parliament building and Szechenyi thermal bath. Continue the sightseeing of this picturesque town. 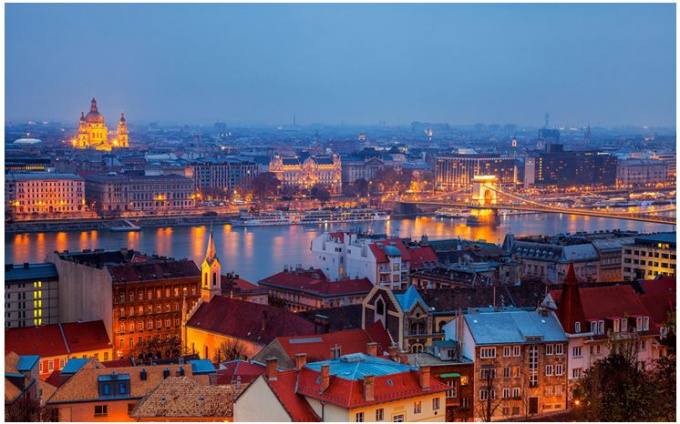 The labyrinth of the castle hill of Buda (the Buda Labyrinth)

The labyrinth of the castle hill of Buda is a large system of caves of natural origin. At different times the labyrinth was used in different ways – as a warehouse for household needs, as shelter, as a place for secret military installations. Now part of the underground labyrinth, stretching over 1100 metres, reserved for the entertainment of tourists. 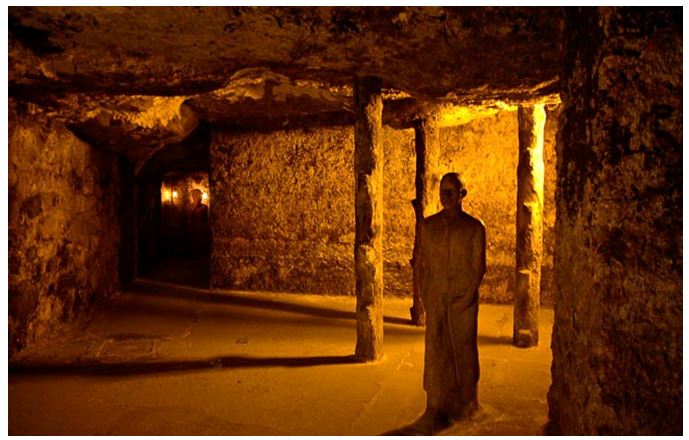 The maze is quite quiet, dark and damp, but in the distance heard the clank of chains and strange noises. You will find many small rooms, corridors, dead ends with drawings on the walls, mysterious statues and strange items. In one of the halls you will see a small "fountain"from which the music flowing red wine. The Buda Labyrinth is open to visit year-round. Without experience you will not remain. 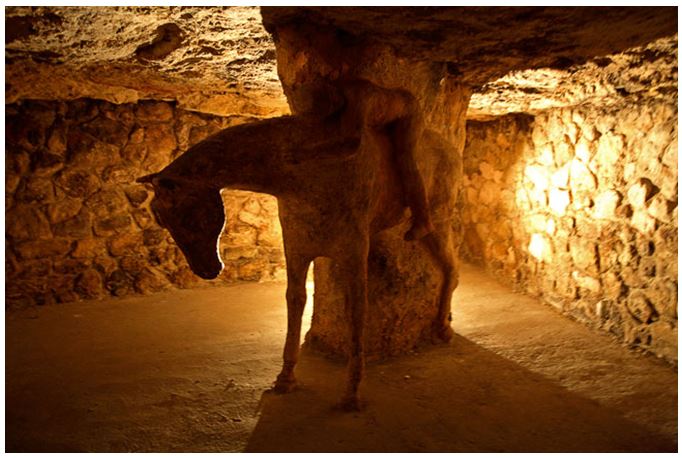 The monument to the Jewish residents of Budapest

The monument to the Jewish residents of Budapest – was opened in day of memory of victims of Holocaust on 16 April 2005. The monument is located near the Parliament building on the Danube embankment. Along the river are 60 pairs of shoes made of cast iron – women's shoes, children's shoes, men's shoes.

During the Second world war, in 1944-45, the German Nazis Jews were shot in groups of 60 people, right on the banks of the Danube. Sentenced to death people were forced to take off their shoes. This was done solely because of the economy, triggered the notorious German thrift - left on the beach shoes were given to the soldiers. All prisoners were bound with barbed wire and, again, in order to save, was only shot in the first standing. The victim fell into the river and was pulling for him all the remaining alive.

Until the liberation of Budapest by Soviet troops here, thus, killing more than 10 thousand people. 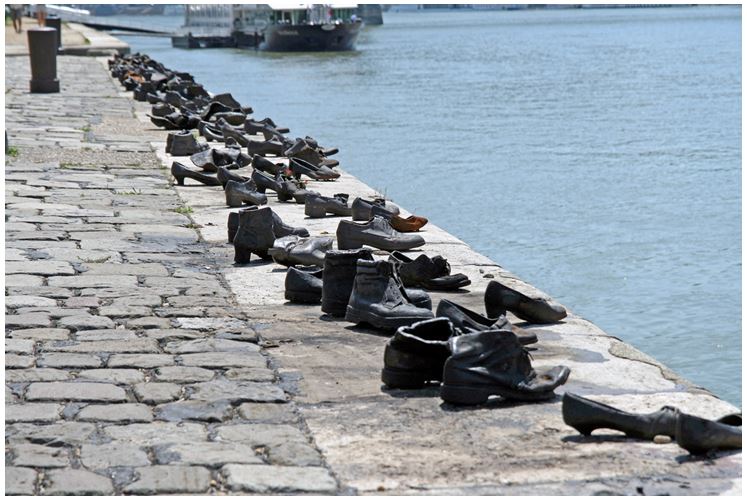 Heroes ' square – the main square of the city, located at the end of Andrassy Avenue. In the center of the square stands a memorial dedicated to the millennial transition of the Magyars through the Carpathian mountains. The memorial consists of a tall stele, the top of which is crowned with a figure of a Archangel Gabriel with the crown of king Stephen and Apostolic cross. At the foot of the memorial depicts the leaders of the seven Magyar tribes that founded Hungary.

Also on Heroes ' Square you can see two semi-circular colonnade is dedicated to the heroes of the country. Between the columns are placed bronze statues depicting important historical characters – representatives of Royal families, princely families, saints. The length of each colonnade is 85 meters. On both sides of the square are buildings built in the neoclassical style are the museums. 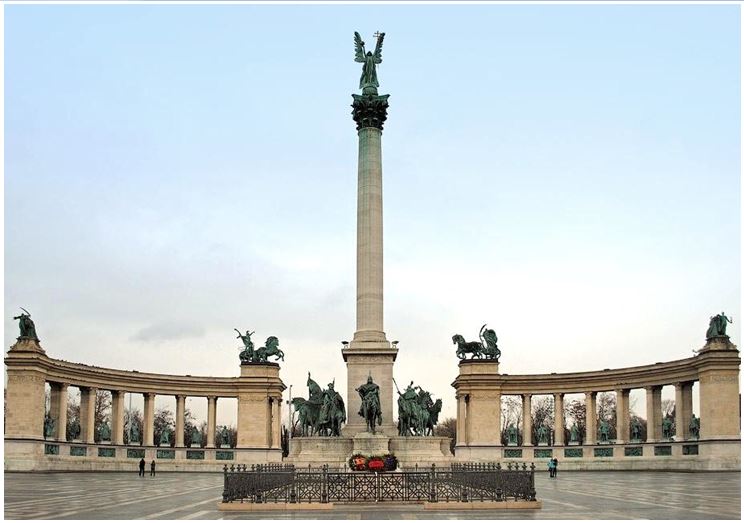 To write and speak about Budapest can be long and hard, but it is better to see it for yourself and get a lot of pleasure. Go to Budapest and take a stroll on andrássy Avenue, visitthe váci street, view bridges, artfully thrown over the Danube, visit the Budapest zoo. Go on a guided boat trip on the Danube, it will be interesting both during the day and in the evening. Be sure to try Hungarian food and Tokaj wine.