Budapest is beautiful at any time of the year and at any time of the day. In the first part we began our journey in this magnificent city - the Fisherman's Bastion, castle Vajdahunyad, gellért hill, Margaret island. This is only a small part of what you can see in Budapest. Now, let's continue. 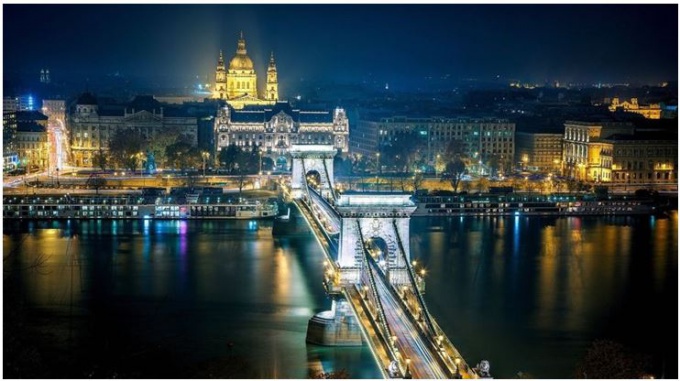 St. Stephen's Basilica – the largest Cathedral in Budapest, is located on Saint Stephen square. The construction of the Cathedral began in 1851 and lasted for more than half a century. In 1905 the Cathedral was consecrated, and 30 years later the Cathedral was awarded the title of Basilica. The Basilica was built in neoclassical style, on each side of the Central facade is the bell tower. One of them kept the largest bell in Hungary, weighing about 9 tons. 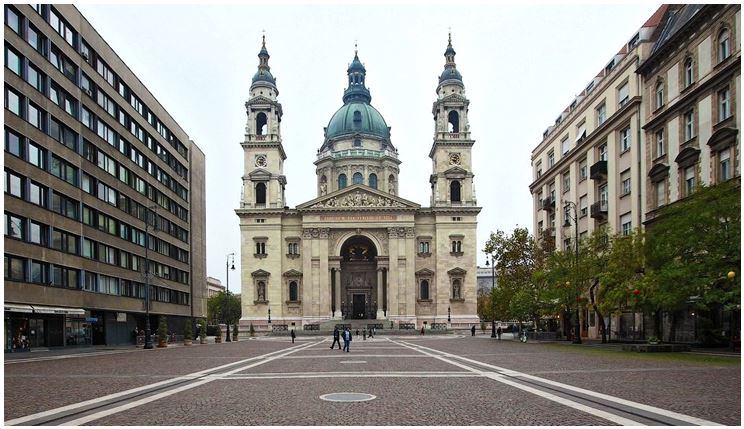 The Basilica is a working and inside it looks very nice. In the center of the Cathedral's main attraction is the altar on the left side of which holds the relics of St. Stephen. The walls and pillars of the Cathedral are made of several rare species of marble, and the Windows decorated with elaborate stained glass Windows with images of saints. In the Cathedral there is an observation deck, which offers a wonderful view of the city. 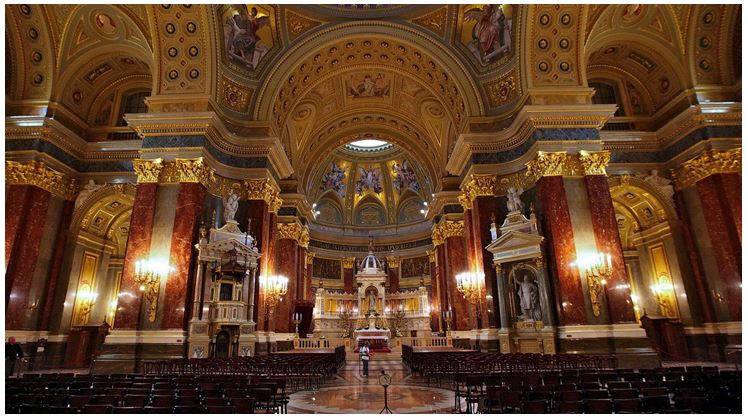 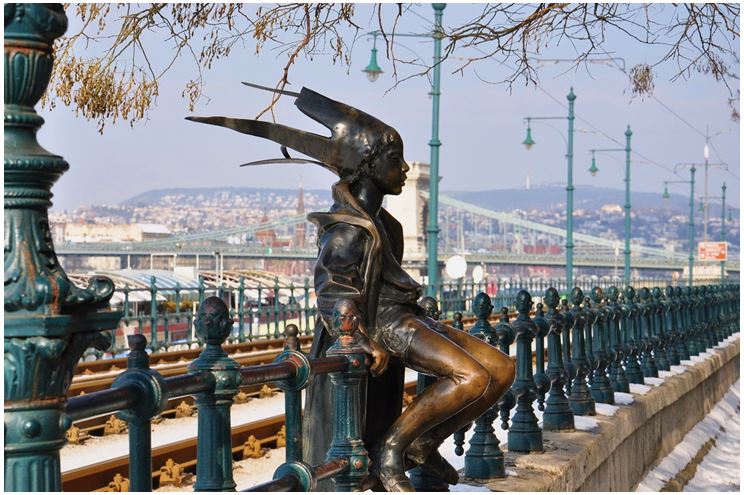 The Hungarian Parliament building is considered one of the most beautiful government buildings in the world. The Parliament is located on the Danube promenade, between the bridge and the Margaret and Chain bridge. The building was built 19 years, from 1885 to 1904, with a length of 265 meters, and the height of the dome is 96 meters. The architectural style of the houses of Parliament – neo-Gothic. The outer facade is decorated with sculptures of Hungarian kings, princes, generals and famous warriors. Inside the building is majestic and very beautiful. Do not limit yourself to only the external examination of the tour in the Parliament is carried out every day in 8 languages, but in a strictly allotted time. 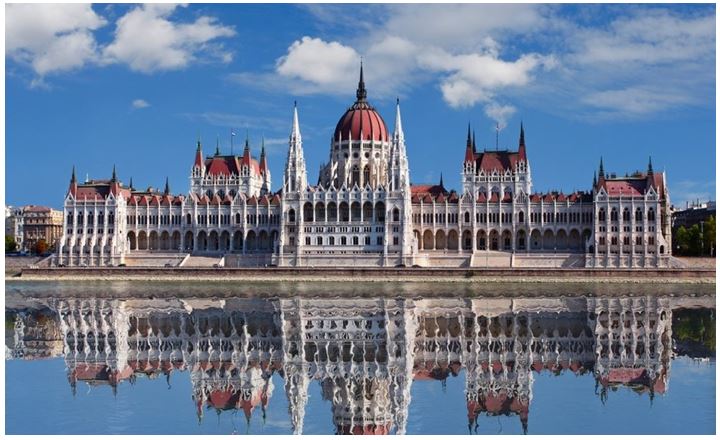 The széchenyi bath is located on the territory of the Park of Varosliget. This unique complex of baths, which receives water from wells located at a depth of about 1200 meters. The rich mineral content of the water allows its use for medicinal purposes and in cosmetic. On the territory of the baths have swimming pools – outdoor and heated water in the building. Also here you will find many baths and saunas, gym, beauty parlor, massage room. Coming out of the széchenyi baths, you can stroll through the Park and to eat. To visit the baths are open all year round. 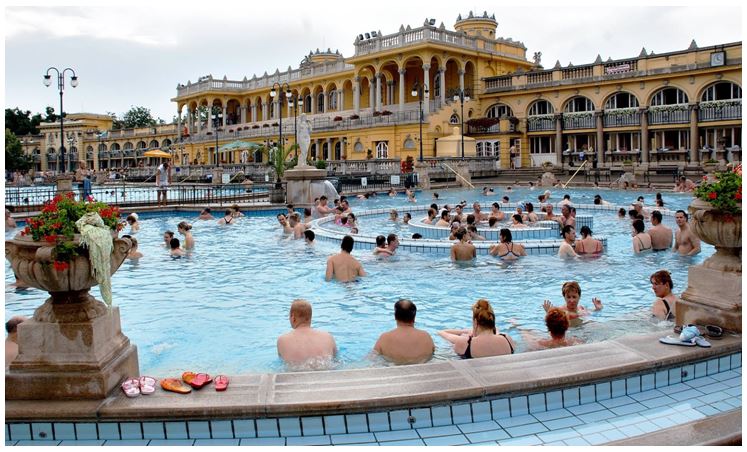 But that's not all the beautiful places in Budapest. In the third part you will learn about the labyrinth of Buda, heroes ' Square and the monument to the Jewish residents of Budapest.