In the literature many books written by people with an official diagnosis. But about the actual crazy written no small number of books. But there are books which can be referred to both categories are books written by the mentally sick people of their diseases. 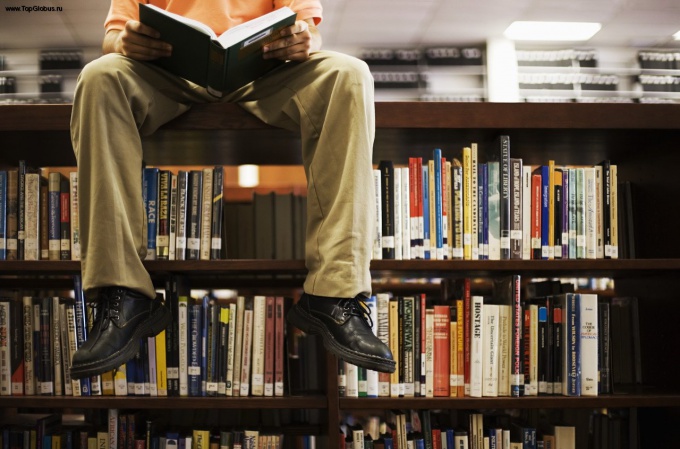 Related articles:
Instruction
1
Oliver sacks, "the Man who mistook his wife for a hat"

Describing books about mental illness, you should start of course, with this. It is written by a neuropsychologist and neurologist Oliver sacks in 71 year of the 20th century. It describes stories of people who suffer from unusual, but no less serious mental illness, taken from the medical practice of the author. In addition to the description of interesting cases in psychiatry book also covers philosophical topics, for example, about knowledge of the human soul.
And, it would seem that this book is impossible to write a language that is understandable to people far removed from psychiatry, but Oliver sacks could. 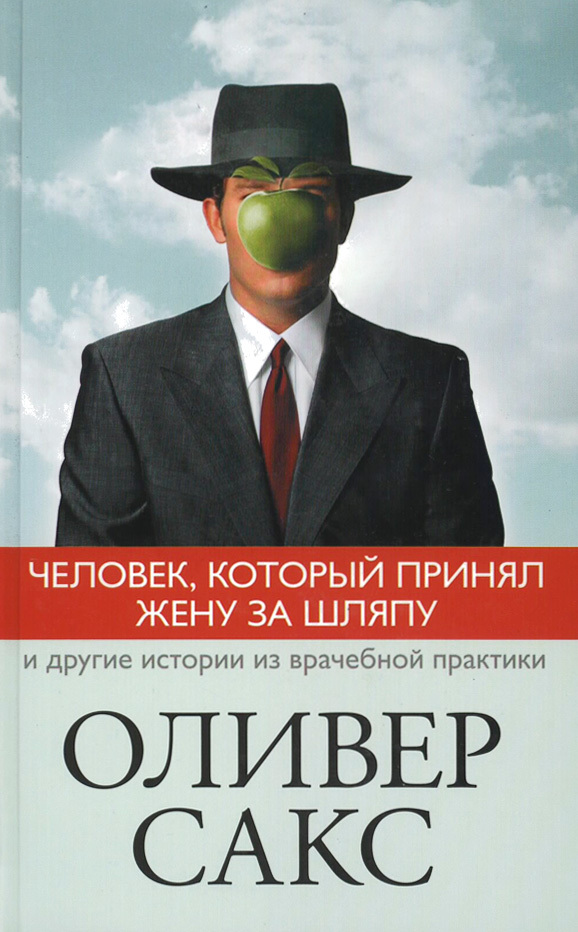 
Now Arnhild is a successful psychologist, candidate of science works. It is not only practice as a psychologist, but also conducts private lectures.
And once Arnhild was an ordinary teenager who suddenly became too demanding of himself. The demands grew with each passing day, there was not what appeared as if external voices that have directed, punished, shouted. And was hospitalized and diagnosed with schizophrenia. And the recognition of its mentally ill.
The whole book is devoted to the origin of the disease, its manifestations and, surprisingly, getting rid of her. 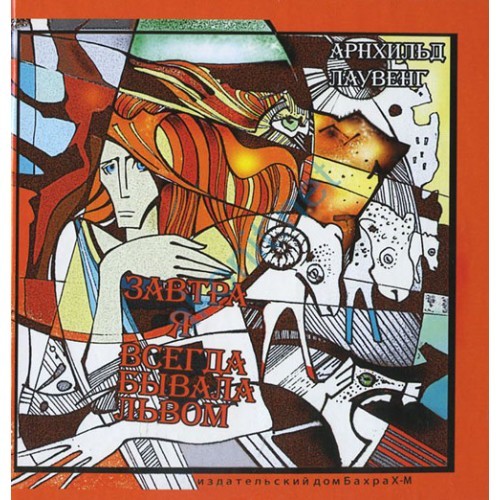 What is it like to be a Billy Billy himself only knows, and to tell can only in those brief moments when you allow it to control your own body. In addition to the original person to live another 23 people. This very young children and girls, and men. Each of them has its own character, the accent, the habits, the voice, or the lack of it.
The story of this amazing event starts with the fact that near the medical College has been kidnapped and later raped three girls, and when the culprit was arrested, he argued, and quite convincingly, he has no idea what it is. 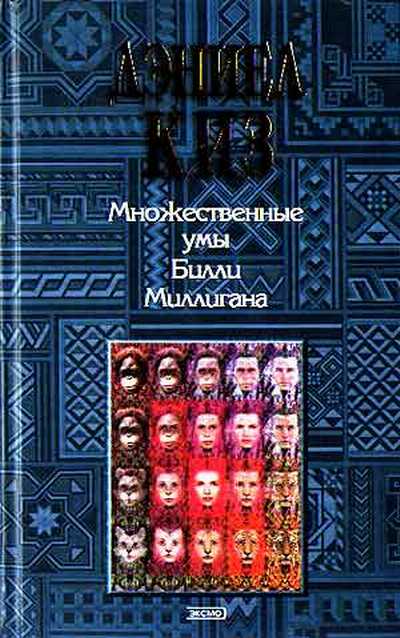 4
Barbora O'brien "an Extraordinary journey into madness and back"

Another story about schizophrenia. Another woman survived her. But the difference of this book from the previous one is that here on the path of recovery the Barbora sent her hallucinations.
The book tells the story of how one day, one normal woman, woke up in his own bed, talked with the unknown and gave up everything - family, work, friends. Went to the other end of the country and, most importantly, are practically from all to hide the fact that she was sick.
This is not the story told in the language of psychiatrists, not watching from the side. It is the experience of a woman who fell ill and could be well told in a living language, not without humor and philosophical digressions. 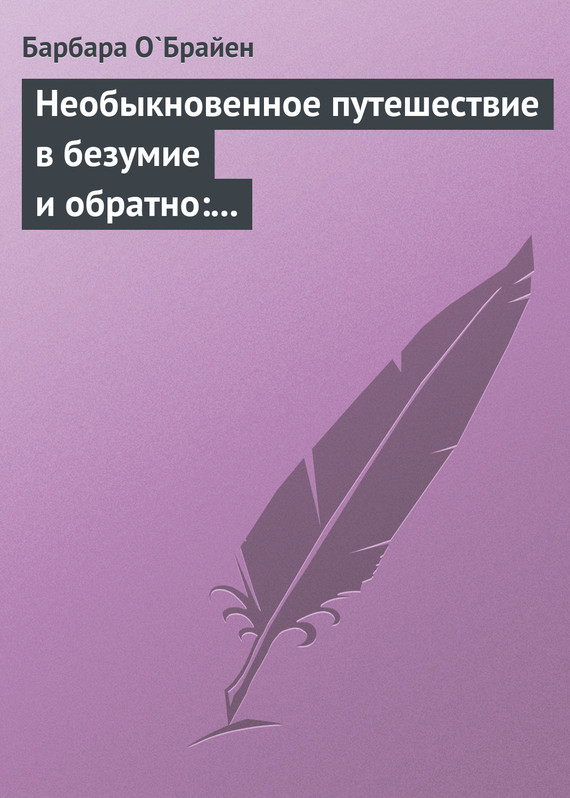 Listing of books about schizophrenia, not to mention this.
This book is written not for those who set on the cover is a recording of a guy, really patient with schizophrenia. Angel has made only small remarks in the narrative.
The story begins with the desire of a young man to destroy the universe. And of course, there are enemies who don't want to. But the farther the story goes, the deeper themes begin to be affected. 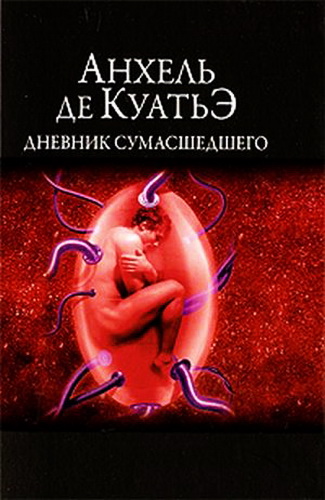