How pasynkovat tomatoes in open field and greenhouse

Remove side shoots of tomatoes is the removal of superfluous lateral shoots from the Bush. Timely and proper formation of tomato in open soil and in the greenhouse, will allow the plant to direct its energies to fruition. Otherwise, a tomato plant will grow green excess weight and will not have time to form fruit. 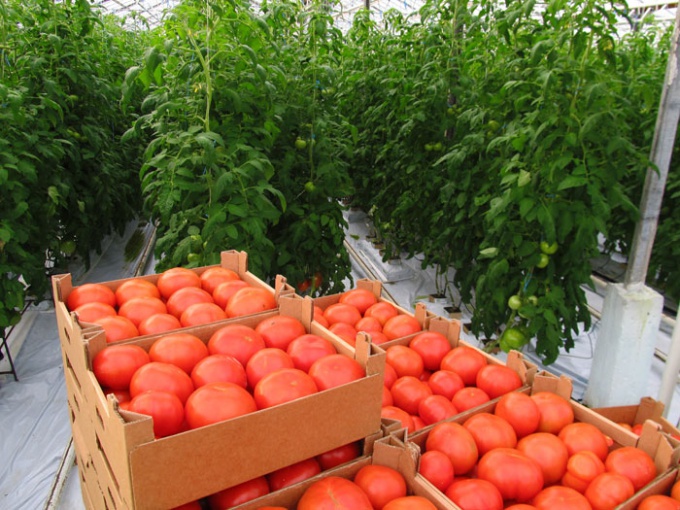 Do I have to pasynkovat tomatoes

Side-shoot removing is considered an important farming techniques for tomatoes. If not to form, of the abundant harvest can not think.

Remove side shoots of tomatoes is held for the following purposes:

The basic rules of pinching

To produce side-shoot removing must, given the variety of tomato, the characteristics of growth and development. But there are a few recommendations suitable for all without exception types - indeterminate and determinate, ground and greenhouse. Only when these conditions are met, remove side shoots will produce results:

If the formation comes in 3 stems retained the basic escape and 2 lower stepson, 2 barrel - stored main escape bottom escape under the 1st inflorescence, 1 barrel - retain only the main stalk.

How to determine how many stems to leave? This number will tell you the preferred variety of the plant. 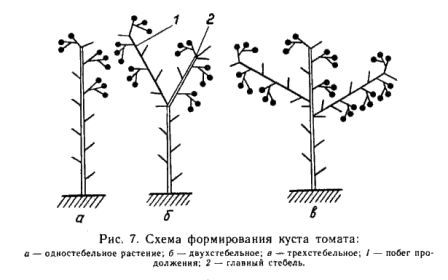 To obtain the most early of the fruit you want to pick a low-growing determinate varieties. They need to keep 1 or 2 of the stem. In this case, the tomatoes will begin to ripen in the first 3-5 hands.

Indeterminate varieties and hybrids of tomatoes differ unlimited growth of the main stem. In terms of heated greenhouses and in warmer climes, these plants have a chance to grow, bringing 40-50 harvest brushes. This sort is strongly recommended to shape. They have removed all stepchildren and lead into a single stem. From indeterminate varieties first brush is formed after 9 sheet, new brushes are put through 3 sheets.

Remove side shoots of indeterminate cultivars

Tomatoes in the greenhouse are formed much faster than in the open ground. Stepchild they have before beginning to be laid floral brush. In this case, power plants are spent on the growth of the total mass of the leaves and stems, not the plant. Certainly need to remove side shoots during the summer season, in order to get a harvest, not only attractive, but completely useless bushes.

In tall varieties, it is recommended to leave a single stem, removing all suckers. Leave only small stumps 1 cm.

Determinate varieties usually form a 2 barrel. In the formation of the Bush in two stems to leave 4 to 8 brushes. In this embodiment, the fruits are bound to be not only numerous, but also ripe.

In what period and how to pasynkovat tomatoes

Proceed pasynkovat most varieties of tomatoes should be in a flowering period 1 floral brush. The periodicity of not less than 1 time in 10 days. Work must be carried out accurately and quickly.

The most common method of pinching the tomato is the breaking of the shoots by hand. The operation is preferably handled with gloves. Side-shoot removing is usually carried out in the morning, during this period, the stems break off easily. 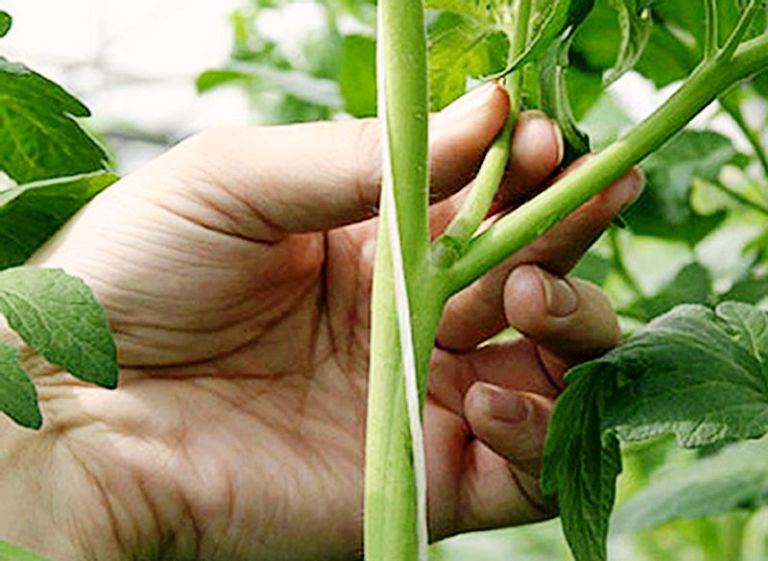 You can also pasynkovat tomatoes with a knife or scissors. Blade cutting tool must be sharpened.

Competent remove side shoots of tomatoes gives you the opportunity not to increase the green mass, and a fairly good quality crop of the fruit. Thus all the tomatoes are well filled and healthy.