What do you mean "the subscriber is temporarily unavailable" 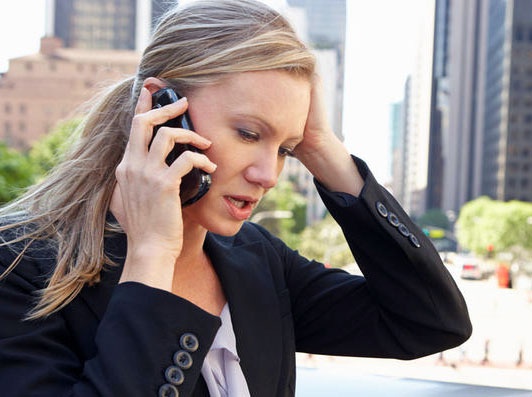 The message about "temporarily unavailable" numbers of any mobile operator in most cases means that the phone is currently in a place where cellular communication is unavailable, or in the area of so-called uncertain reception. In the city it could be a subway train; a basement or underground passages; specially shielded areas (some concert and theater halls, for example, specially equipped so that calls to during the presentation was technically impossible). Outside the city, away from populated areas (including suburban towns) also, there are places where the signal can be very weak and sometimes intermittent. "Unavailable" are the passengers of the aircraft.

If the phone you are calling is dead and spontaneously shut down – you will also hear that "the subscriber is temporarily unavailable". This is considered "incorrect shutdown of the device. This definition includes all other cases of damage by falling on the pavement, in the water, and so on.

For some operators, the unavailable message the caller can be heard and in that case, if the owner of the phone personally turned it off. But most often in such cases, the answering machine reports "Subscriber disconnected the phone or the phone is switched off or out of network coverage" (the last message can also be heard on case the phone, as in the case of "temporary unavailability" is in area with bad reception).

Another reason why you hear about "temporarily unavailable" phone numbers – SIM card out of the camera. This happens when stealing the phone, or in the case when the owner of the phone, for example, went on a business trip to another city and changed the SIM card on a local.

And the last reason to hear the answering machine, stating that the subscriber is temporarily unavailable – overload of the communication lines. This can happen during the holidays (e.g. new year's eve, when after the twelfth stroke of the clock all start calling each other with congratulations), in venues of large-scale mass events or in areas where there are big traffic jams.

The best thing to do in a situation where you can't get "unavailable" to the caller is to call back later in the hope that the subscriber has returned to the area of reliable reception of the signal.