5 books that will transform your world if you are 16

Any teenager in the soul of a rebel. Everything is new, exciting and deliciously dangerous close to him. Popular books for Teens are those where adventure and romance are contained in equal parts. Any bias in one direction or the other deprives interest. Teenager romance in the books will be of paramount importance, and a skewed adventures will not cause violent delight. For boys, tellingly, Vice versa.
Although, of course, everyone is different and things may be different. 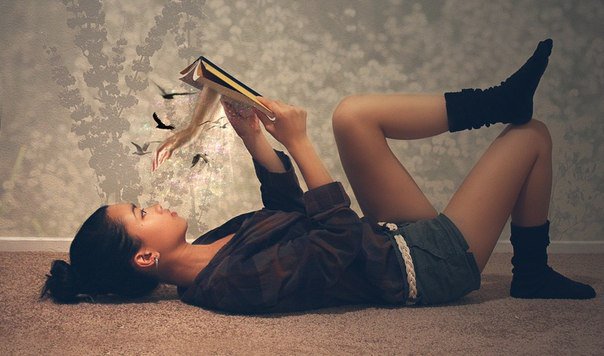 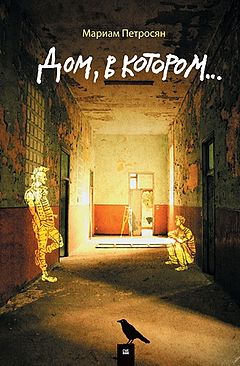 "The house in which" Miriam Petrosyan opens a list of books for Teens. 16 years is a wonderful age, full of exploration and adventure, but the characters in this book would seem to lack all this. They live in the home for the disabled. The house replaced them and the street, and a coffee shop, and friends ' apartments. They are divided into five packs. They fight and make peace, fall in love and make friends for life. Each of them has a flaw. Someone can't walk and is forced to move around in a wheelchair, someone with no arms, who is suffering from diseases of the spine, someone blind from birth, and someone's parents have too little time and desire to raise a child. But everything changes when residents cross the border and get on the wrong side, where you can find the Owner Time to meet the sweet Saara, running into a werewolf or live a few years an ordinary man, after falling into a coma in reality. The house is full of mysteries that are just waiting to be solved. Miriam created this beautiful and mysterious world for nearly ten years. 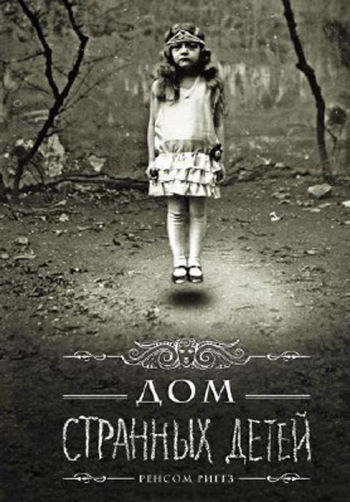 Read the book "the House of strange children" Ransom Riggs pretty creepy due to the specially selected author photos. Or text written specifically for photos. Modern books for Teens and so valuable that they are not always written for their target audience. Jacob 16 years and he practically grew up on stories of his grandfather about the place where he grew up. This is the house in which they live the weird kids. The strangeness lies in their abilities that they have. Flying girl or man, in which live bees. It all seemed Jacob stories of his grandfather and the photos that he showed falsification. But one day his life is divided into before and after. His grandfather was killed, practically in front of him, the unknown monster, and he and from felt frustrating when you don't believe. And in order to restore his mental health, he goes in for his father on the island, which should be in the same house. He's looking for answers to the questions: whether he lied to his grandfather? Who are the people in your photos? And how they can write letters, if the house has been destroyed? 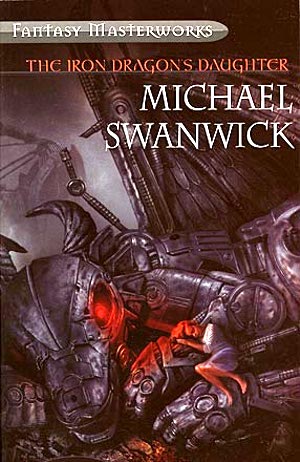 Describing books for teenagers not to mention "the iron dragon's Daughter by Michael Senvice. The novel has long been recognised as a cult. The author masterfully prevents styles and unsurpassed turns the plot. Connects and high and low matter. Michael Swanwick is considered the founder of cyberpunk, and this book is an excellent example of his skill. Jane was born on Earth, but as a child was kidnapped and taken to a world ruled by the elves and iron dragons. And in addition to these there are many amazing creatures. From a young age Jane works in a factory for the production of dragons. Turns out there friends and foes. Subjected to beatings and harassment. And understands that if she has to do everything she said, because in this world she is a nobody. In a failed attempt to escape accidentally finds out what role she is destined in this world and why should they, when he kidnapped her. But she gets one of the books that explains how to control the dragon. And a small ray of hope, prepared to avoid her fate, begins in her. 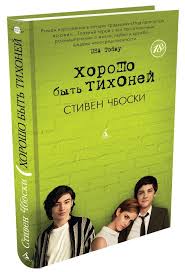 "It's good to be a wallflower" Stephen Chbosky - modern literature of a totally different order than the rest of the book. But this does not detract from its merits. The book is written in the genre of modern prose. Charlie - an ordinary schoolboy who is going through the usual teenage emotional crises. He writes letters to his friend, but not send them. This guy did not know that there is some kind of Charlie, who considers him a friend. He survived a terrible loss and has lost two loved ones — his best friend and aunt. This was the reason for his depression. But in his life, new friends, experiences and, of course, first love. Than it everything will end? Read for yourself. 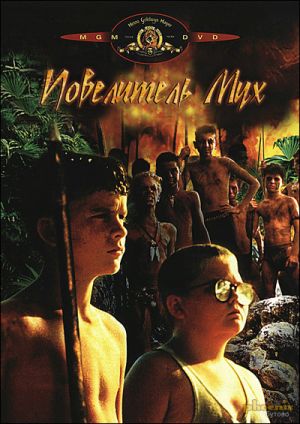 The book "Lord of the flies" Golding Flamma became a bestseller in the sixties and a part of the English schools. A dozen children who were evacuated from England because of a plane crash are stranded on a desert island. In the first hours of their stay there are two leaders — Ralph and Jack. After a brief election, by vote, decided that Ralph will be the leaders. Jack declares himself and his loyal hunters. While Ralph is looking for a way of salvation, unelected leader goes farther into the forest. For Jack to leave and some of the first of the pack so formed the second tribe. Rational Ralph realizes that the only way to get noticed and saved — to make a fire. But hunters think otherwise, it begins to seem that it is not up to salvation. After all, the beast that lives in the jungle needs victims...