Hanoi – capital of Vietnam, was founded in 1010 and called it Thang long, which means "soaring dragon". The current name of Hanoi translates as the "city between the lakes". Hanoi is the political, economic and cultural center of the country. He combines the East and the West, Chinese traditions and French architecture. 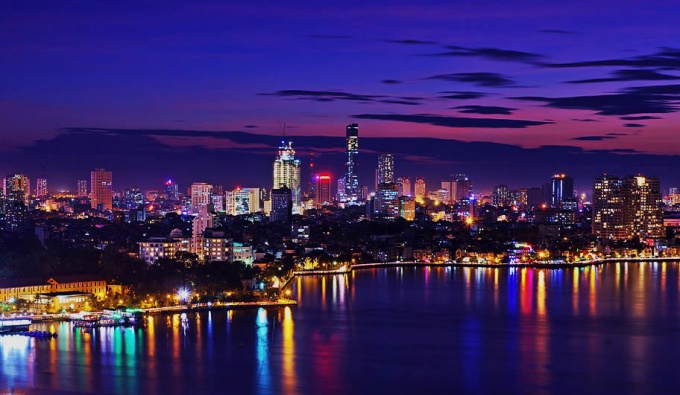 Many tourists underestimate Hanoi and use it as a starting point for further travel to Vietnam and other Southeast Asian countries. Of course, the city is not a resort, here you will find the sea, but Hanoi has its own charm, will be here for a day or two and you will see for yourself. 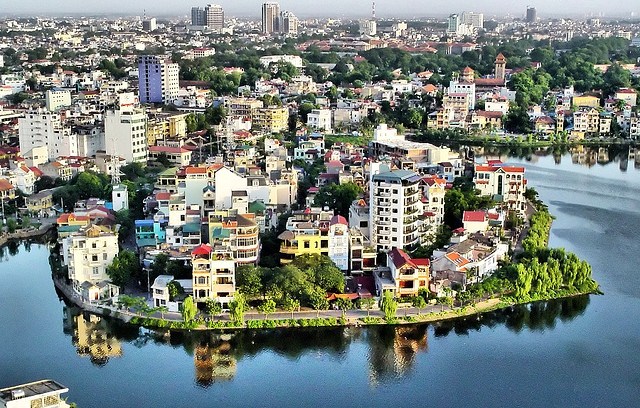 The lake of the Returned sword

The lake of the Returned sword is at the center of the city, close to old Hanoi, where most hotels, restaurants and attractions. Around the lake stretches a wonderful Park that is a favorite travel destination, as locals and tourists alike. There is an old legend which explains the name of this lake.

Legend has it that in the lake for many centuries, lives a giant turtle, which, during the war with China came ashore and gave the sword to Le Low - national hero of Vietnam. This sword had helped to win the war with the Chinese and liberate the city from invaders. After the victory, the turtle once again emerged from the lake and took the sword. The locals believe that the turtle and now lives in the lake of the Returned sword. Strange, but the water in the lake always green. 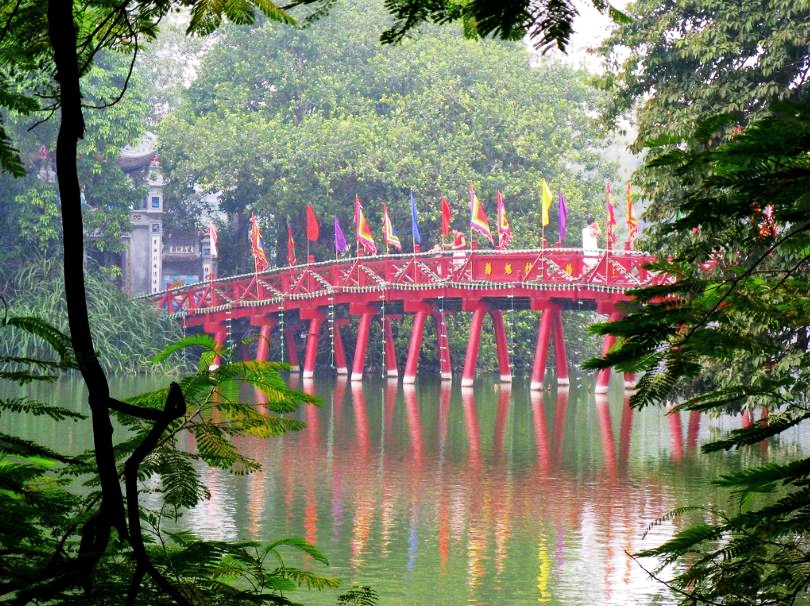 The turtle tower stands on a tiny island in the middle of sword lake. The tower is built in honour of the tortoise which inhabits the lake, in the XIX century on the orders of an influential Mandarin (Mandarin – official, Minister, high-ranking people). It was later revealed that the Mandarin has built a tower with the secret intent – to be buried on the island, the ashes of his father. The scandal was great, but the tower still left. Passage to the tower there, but you can see it from any shore. 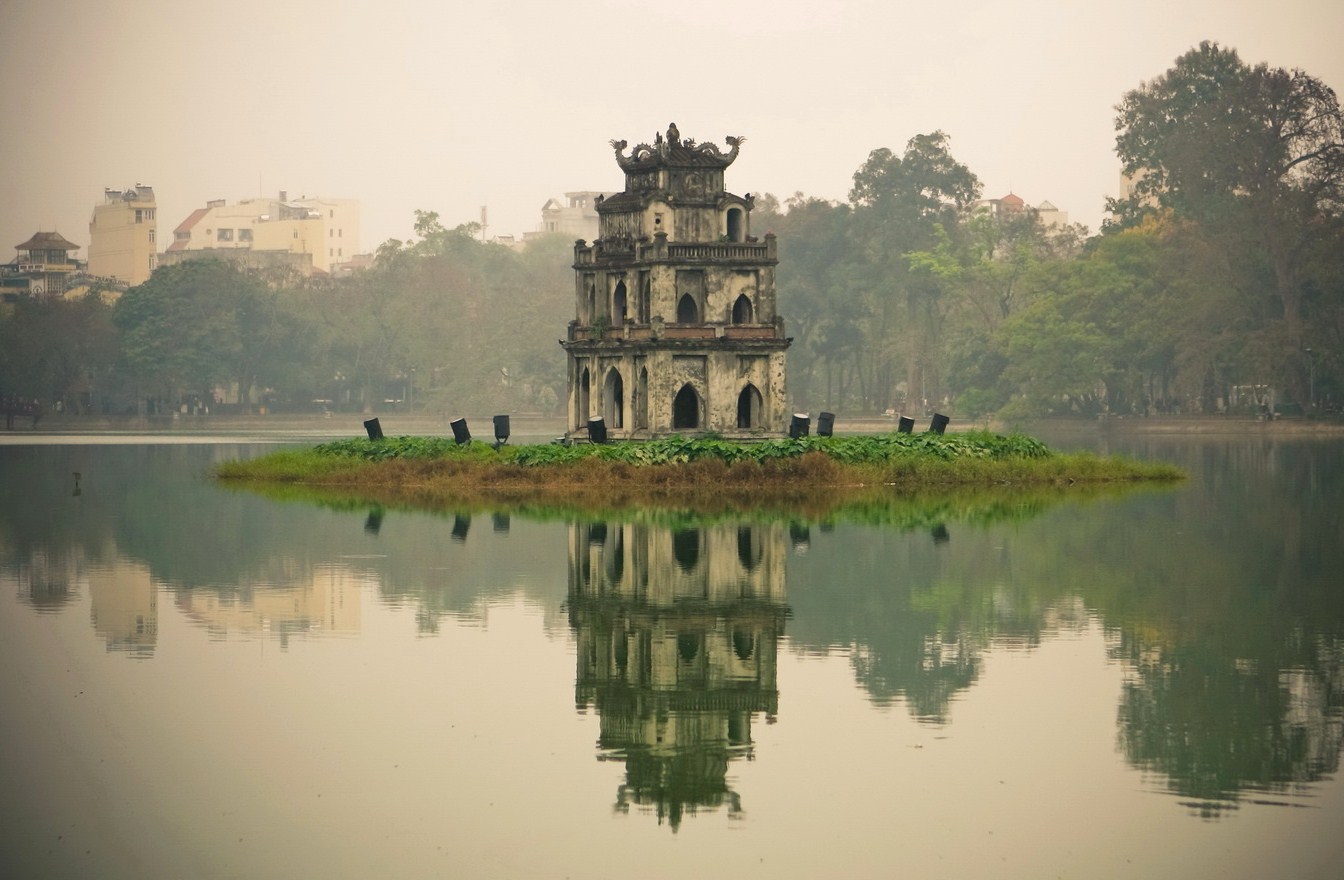 The temple of the jade mountain

The temple of the jade mountain is also located on the island in the lake of the Returned sword. To get to the temple after passing through the red bridge of the Rising sun". The temple built in honor of three very important people – the national hero of the XIII century, scientist and patron of literature and the person who made a huge contribution to the construction of the Shrine. The temple of the jade mountain is very symbolic, it is absolutely all parts of the interior has its own special meaning. 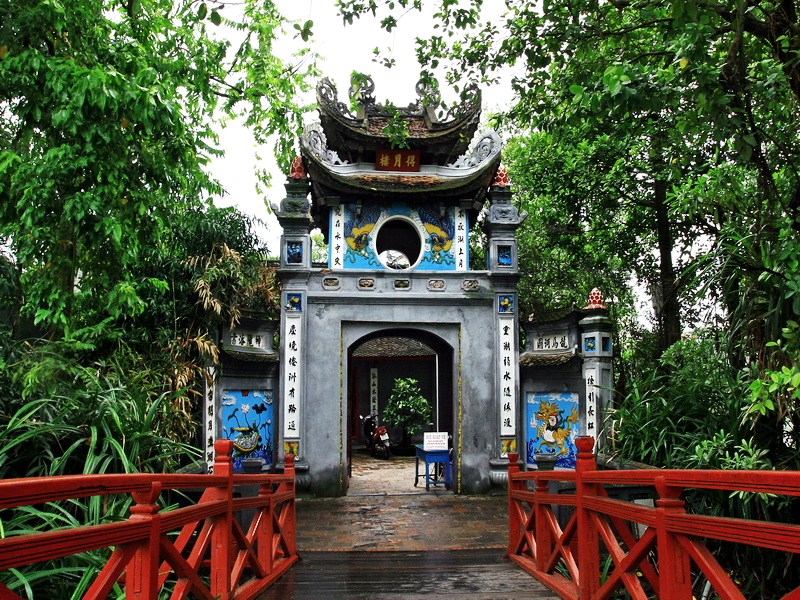 The fortress of Hanoi, or the Hanoi citadel

Hanoi citadel is open to the public very recently, until 2010, the fortress was an active military facility. The citadel was built was as the Imperial fortress in 1010 and was such until 1810. In the XIX century, with the French, the citadel was completely destroyed, work on its restoration began only in the XXI century. The fortress has several museums and an archaeological Park. In 2010, the Imperial citadel was listed as world heritage by UNESCO. The fortress is well preserved Flag tower. Its construction dates back to 1812. 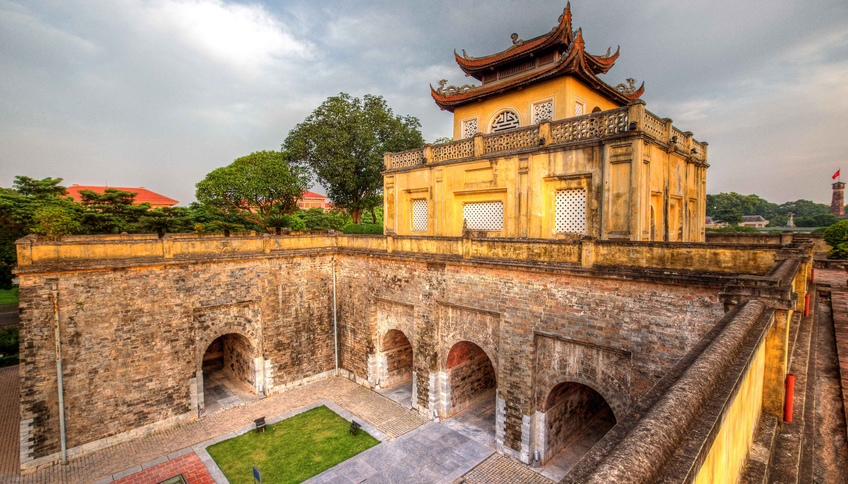 The one pillar pagoda

Pagoda built in 1049 by Emperor ly Thai Tonga based on his dream. Pagoda is a unique example of Vietnamese architecture and was built as a blooming Lotus. In 1954, during the retreat, the French destroyed the pagoda and only after many years it failed to recover. 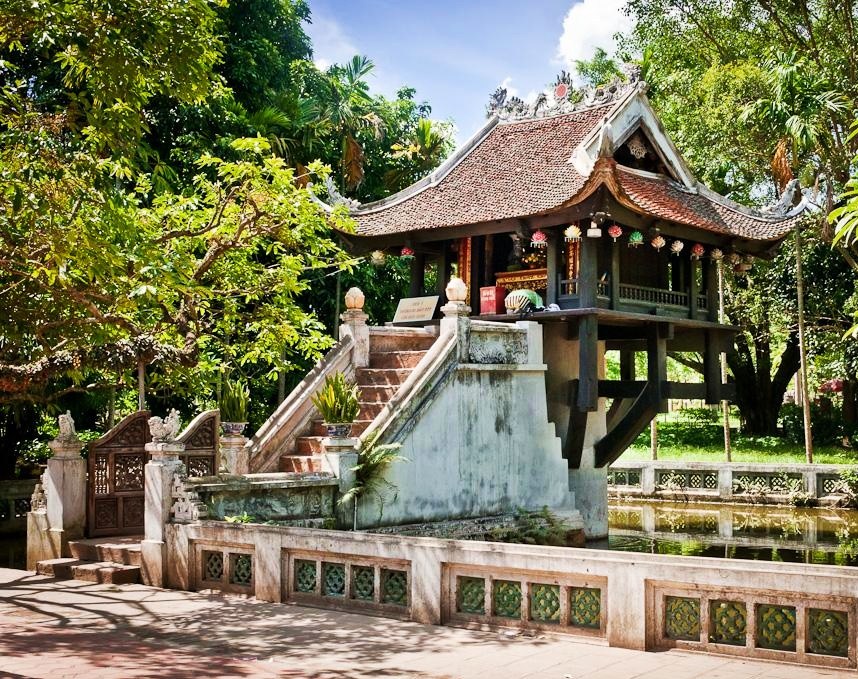 The mausoleum and Museum of Ho Chi Minh

Nearby are Ho Chi Minh Museumwhere you can see photographs and documents testifying to the enormous contribution to the history of the country of President Ho Chi Minh. 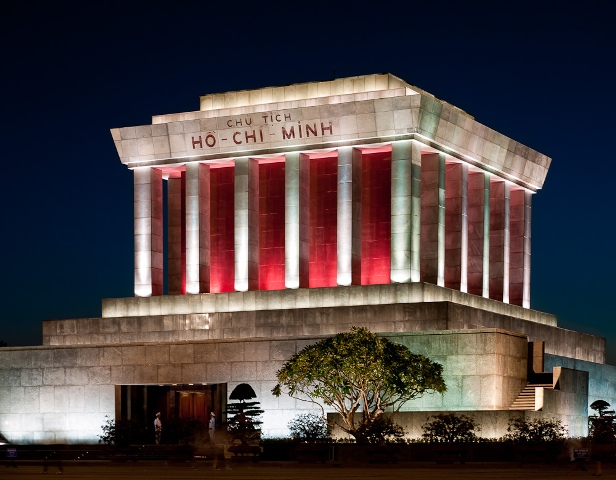 Make a list of the sights of Hanoi for a long time. In addition to those which I have already mentioned, you will be able to see:

Also in Hanoi, you can visit one of the performances of famous Vietnamese theatre on water.

And it's not too far from all the sights of Hanoi. Stroll through the narrow streets of the old town, soak up the atmosphere modern and you will realize that Hanoi is wonderful.