How can stand the temporary filling

Of dentistry temporary fillings phenomenon is more than a common, and in the treatment of some oral diseases are inevitable. Most often, the period of use of such seals is determined by a physician. As a General rule, remove it no later than 2 weeks after installation. 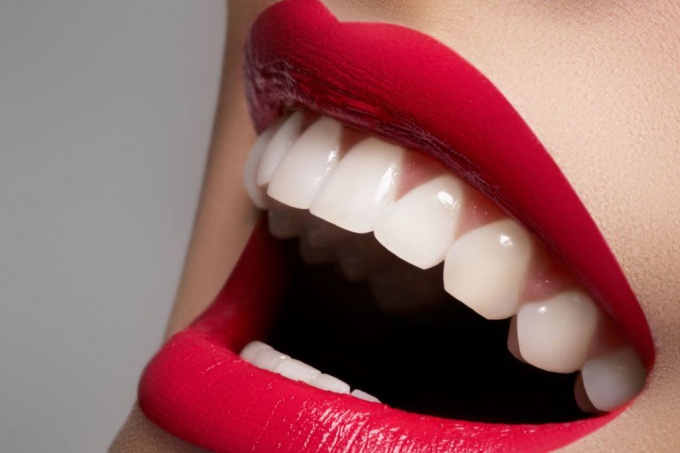 The most common disease in which the temporary seal is pulpitis. The tooth is overlaid with a special ARSENICAL paste, which is closed by a soft seal structure. This is done in order to then safely treat the channels and to start treatment.

Most often in dentistry, the use of such therapeutic drugs as depulping and Kaustinen. The period of exposure ranges from one to two weeks, so temporary fillings in their use are established for a period of not less than 2 weeks.

In the case of paste containing arsenic, it is necessary to follow the recommendations of the dentist, because the substance is highly poisonous. That is why usually re-appointment shall be appointed not later than in three days: it is extracted and the seal, and the cure. 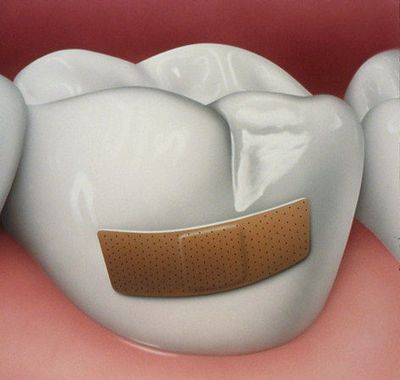 In the treatment of such diseases as periodont, temporary seals installed for a longer period - up to two months, be ready for regular surveys dentist about the condition of the tooth, gums, etc. If there is irritation or inflammation, the seal will be removed immediately.

Sometimes temporary fillings already applied on the sealed tooth, this is a complex dental process will continue to install the prosthetic design. With this seal you can go three or four months, but we must remember that the longer you wear the temporary filling, the more difficult can be the process of tooth restoration, since its walls can break under such a heavy load. 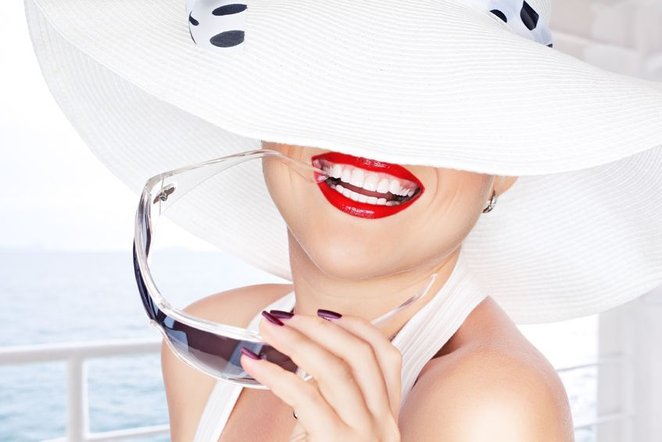 To summarize, we can say that for a long period of wearing a temporary filling process is not desirable, the wear time should be agreed with the doctor and not exceed 4 months.