In 40 km from St. Petersburg in Gatchina district of the Leningrad region, near the village of Ulyanovka is the Sablino natural sanctuary. This is a wonderful place for outdoor enthusiasts. Not remain indifferent and lovers of the beauty of our earth. 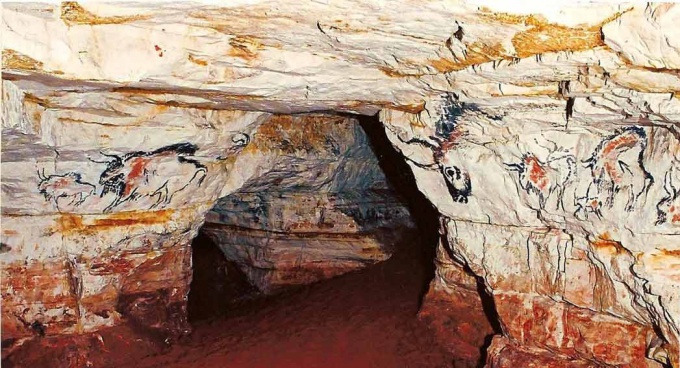 The Sablino nature reserve - a unique natural phenomenon in the plains of the Leningrad region, it covers an area of about 220 ha. Many millions of years ago, there raged the ocean. The age of groundwater reservoirs is more than 500 million years. 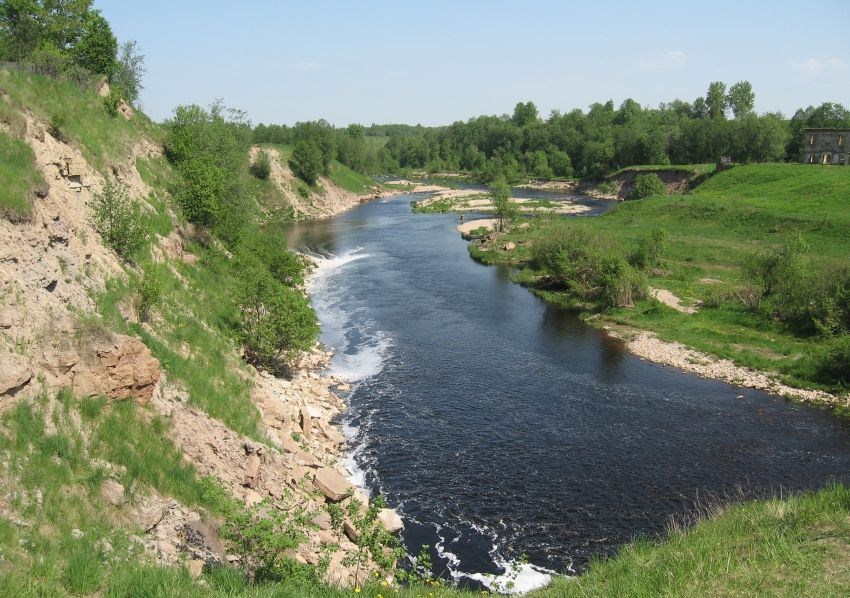 On its territory there are: 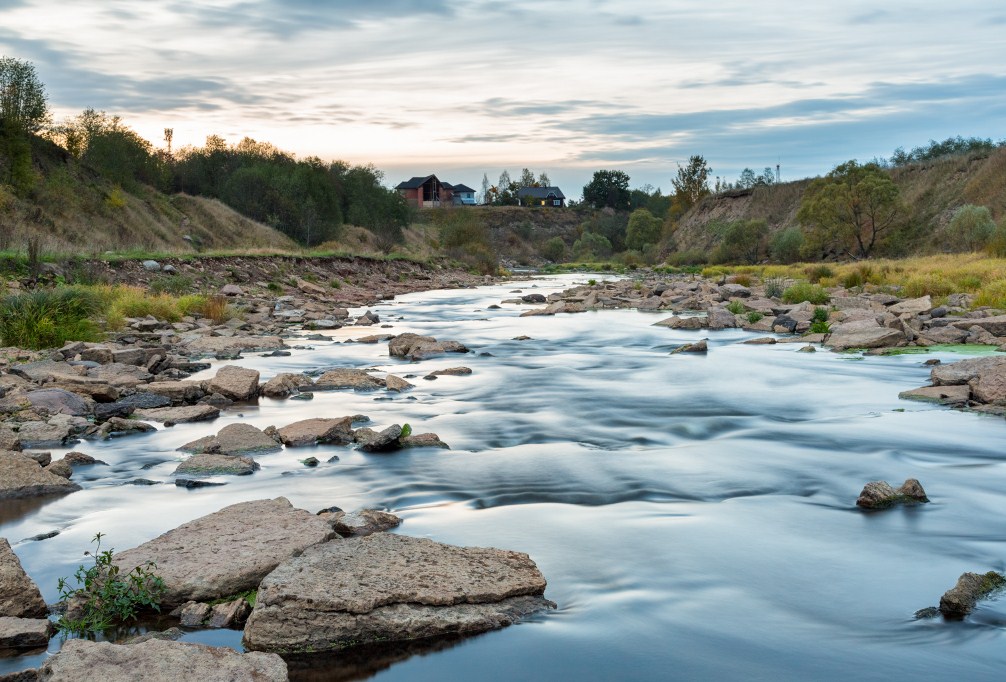 Tosno waterfall because of its shape compared to Niagara. Its height of about 2 meters, in some places reaches 2,5 m. 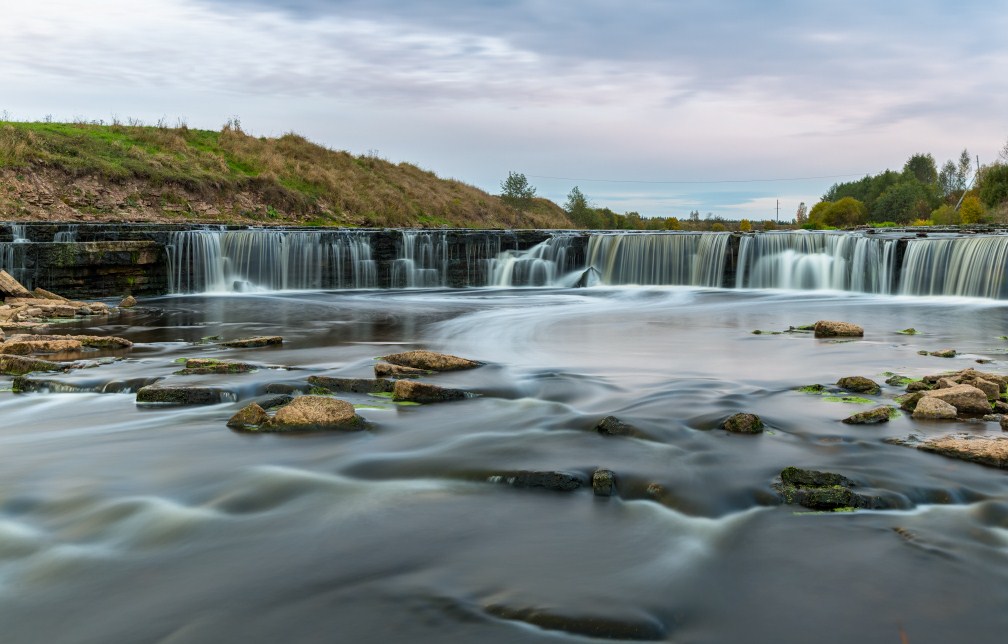 Height Sabinskogo waterfall - about 3 meters. Waterfalls are good any time of the year. 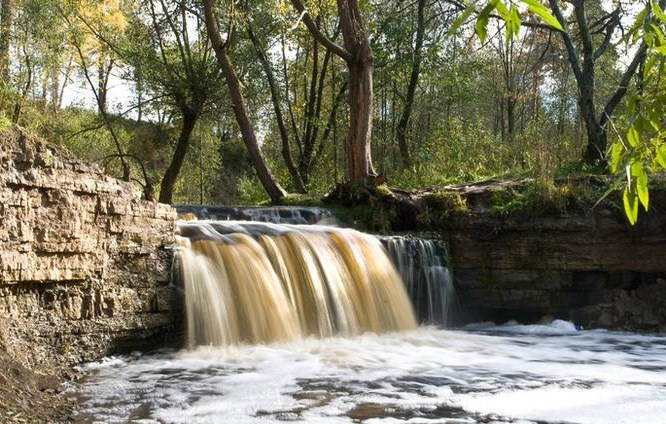 Also within the reserve located several places of historical importance:

Note to fans of the spelunking in Sablinskas reserve has 4 large caves:

There are also several caves smaller, only seven pieces. "Three-eyes", "the Beach," "Dream", "Santa Maria", "the Fox Hole" - local names of some of them. All these caves are of artificial origin, in the period from the 18th to the 20th century they mined white quartz Sandstone for glass production. 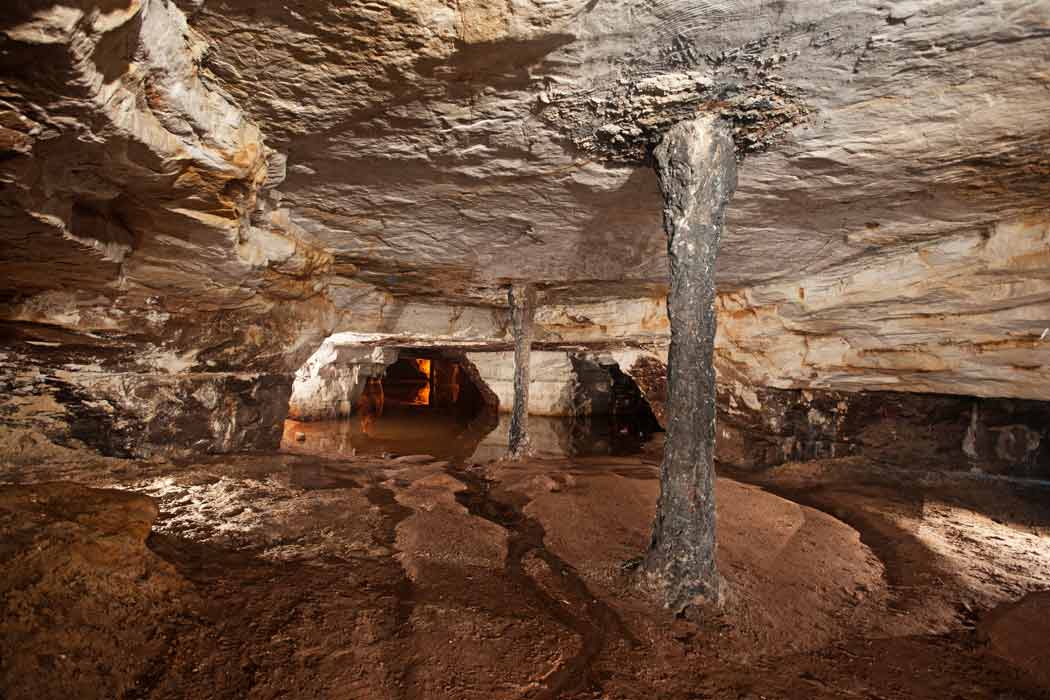 For tourists year-round open "Levoberezhnaya" cave, but only accompanied by an experienced instructor. Underground always +8°C and dark, so my advice: sweater necessary, and with his lantern much more comfortable.

In this cave you can see three of the underground lake, the tomb of the white caver, cave dwelling of the person and even the hall of the mountain king. 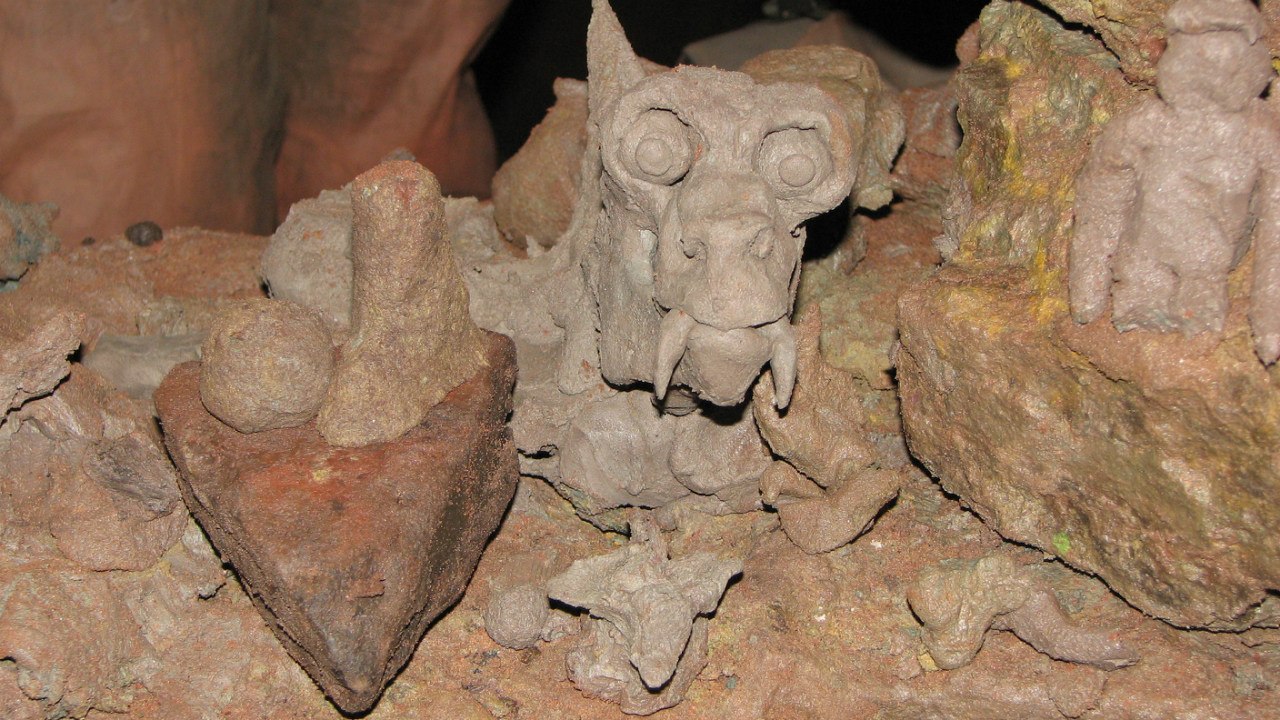 In one of the underground halls of the cave (hall Oath) is located the chapel of St. Nicholas. 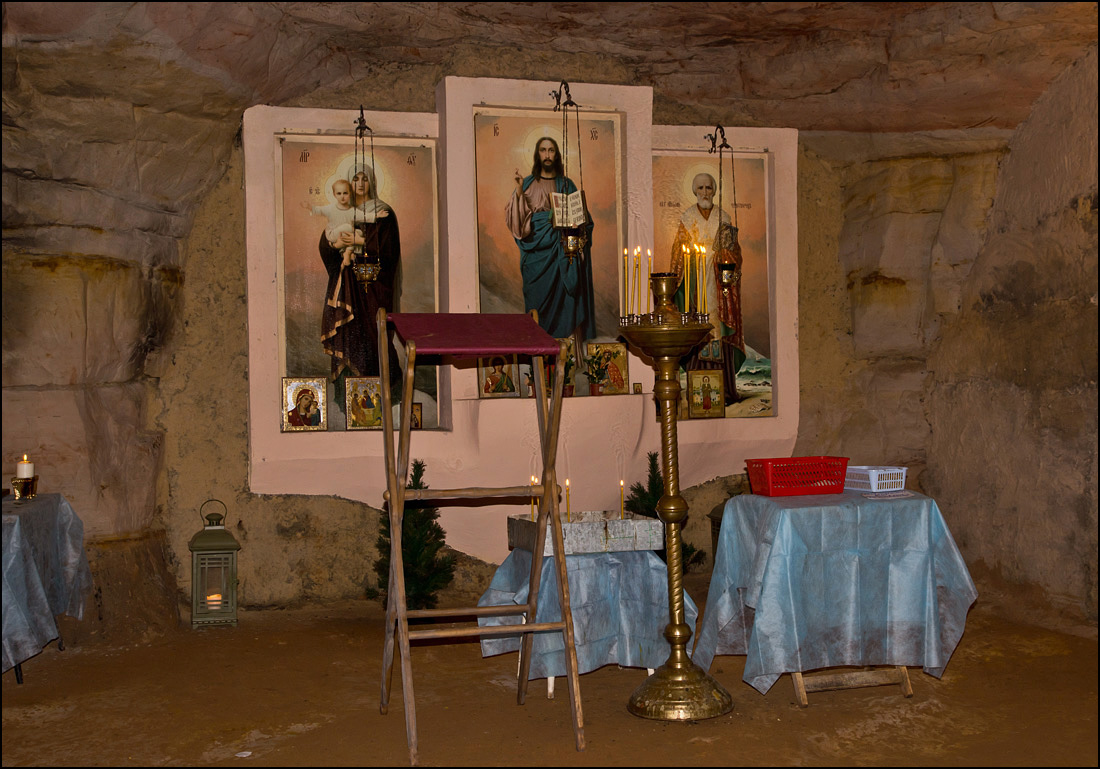 The chapel was opened in memory of the fallen travelers – geologists, speleologists, geographers, explorers, mountaineers. Here are services, you can perform the rites of matrimony and baptism. Also in the chapel are held concerts of Russian spiritual music.