What does the red thread on the wrist

"Tie these strands around your wrist and you will be happy, happy, happy" singer pink in her new video for the song "Happiness". What does the red thread tied on the wrist? Knowing some facts can come to interesting conclusions. 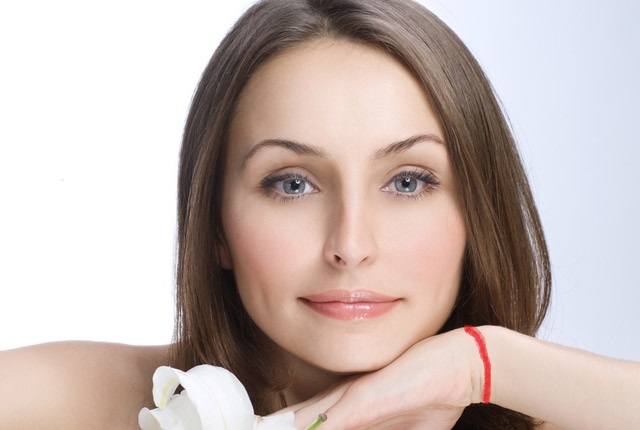 In China and Japan there is a myth that a red thread connects the fate of the lovers. However, the thread in this case imaginary and tied at the ankles (in China) and little fingers (in Japan) two people who are soon destined to be together.

According to legend, controls the thread man, Walao, he pulls some strings, and loving people. Some proponents of the myth of the fateful threads really tie the thread in a sign of eternal love and devotion.

The ancient Slavs believed the red color is a symbol of health and well-being, so tied a red woolen thread on the right wrist to attract good luck. The thread was not to give and take, even during hygiene procedures.

Wove the thread on the growing moon. The ritual of tying thread trust the youngest girl from a family that was supposed to be a virgin.

The thread must be woven from natural wool. Because the heart pulse is best felt at the wrist, it was believed that the wool is able to calm the raging blood. Still some people suffering from hypertension, apply a bandage made of red wool threads, to reduce the pressure.

In Hindu temples the red thread (called "the moth") has a similar meaning. Her tie unmarried women at the exit of the temple, as a symbol that the girl visited a Holy place and are now clean before God and her future husband.

The red thread on left wrist

Many stars of show business wearing the red thread on left wrist. An example is the foreign singer Madonna is a fan of Jewish esoteric religious movement Kabbalah.

According to Kabbalistic theory, the left wrist is a kind of "entrance" for different energies, including the negative. To protect yourself from bad energy and evil eye helps ward of red thread or cord, tied in seven knots.

Any red band will not fit. Holy is only the thread, which was acquired in the Israeli town of Netivot or in the centers of Kabbalah. To tie an amulet needs a person who genuinely loves you: a parent or spouse. During the ritual, the person tie a thread needs to read the prayer Ben Porat.

To believe or not to believe is up to each person. However, Orthodox Christianity, for example, strongly opposed to all pagan amulets, recognizing the only protection for the believer cross and God's grace.

Any ritual should not be treated mindlessly, paying tribute to fashion or the persuasion of friends. Only after receiving all necessary and accurate information, you can decide whether you need it or not.