How to recover a forgotten PIN code of the Bank card

When the Bank issues its customer a card, he also gives a secret code which you can use to use the card through the terminal or ATM. The PIN is a combination of four digits. It is important that this code does not fall into the hands of third parties. Therefore, it is recommended to store this information separately from the card in a safe place. 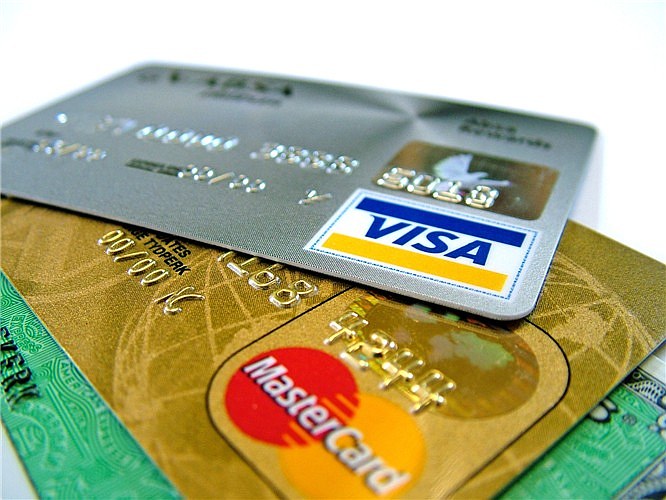 The PIN code of the Bank card you need to remember, because without it will not work to withdraw cash via ATM. In most cases, without knowledge of the code will not be able to pay by card in the store.

What if the owner forgot the PIN and there is no possibility to fill this gap in your memory? In this case, you should contact the Bank branch where the card has been issued, and to write the application to block the card.

There is no other option, because the code was issued to the customer by the employees in the banking system is not recorded anywhere. It exists only in paper form in order to protect the cardholder from fraud.

First, the card is blocked, then the client's request may be reissued. The card number is retained and the new PIN is obtained. It is given, as before, in paper, opaque envelope.

If the card holder will try to recall a forgotten code, it should be remembered that after three wrong combinations are entered, the card is locked by the system. The card can be unblocked, if the call to the service center of the Bank, name and passport data of the code word. But then again, if the PIN is entered incorrectly three times, the lock again automatically.