How to restore a Bank card

Bank cards are becoming more popular among the population. Indeed, it is easy and fairly safe method of payment. In case of loss, unlike cash, the card can be recovered. 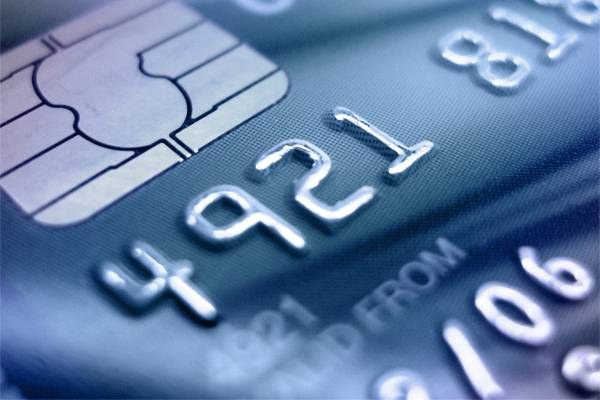 Related articles:
Instruction
1
In case of loss or theft of a card first of all block it. For this call the call center of your Bank. His phone number is posted on the Bank's website and in its promotional materials. Be prepared to tell the operator your name and passport details, as well as the code word if it has been assigned to you. Keep in mind that pin to an unauthorized person, including employees of the Bank, could not be disclosed. If the card was mechanically damaged, but remains with you, it can be specially not to block, as it is not available to fraudsters.
2
Come to the Bank with your passport to get a new card. This needs to be done and in that case, if the old map is OK but it will expire. Write an application for reissue. Indicate the reason for ordering new cards. For example, if the card was stolen and there is a risk that an attacker will take advantage of her. Note that, most likely, after the restoration of the payment instrument, the Bank will remove from your account a Commission provided for a case like this. Typically, the amount does not exceed two or three hundred rubles. Some banks do without such commissions.
3
After the stipulated time will get a card made for you again. If this card is registered, its registration may take from several days to several weeks. For convenience, you can select Unembossed card at the time while waiting for your main.
Note
You subsequently change the map again, please observe some security measures. Do not store the card near the device, which can be attributed to magnetic waves, for example, about a cell phone. Avoid scratching the magnetic strip of the card. To do this, not just store it in the bag, and in a special compartment of the purse.
Is the advice useful?
See also
Присоединяйтесь к нам
New advices