What is a tulpa

A tulpa is an individual hallucination that is created by man and it is even visible and tangible not only to them. The creation of tulpae practiced by Tibetan monks. They have created this extraordinary technique that is widely used in occultism, it is true that psychiatrists do not share their views and believe that hallucinations occur in mental disorders. Known cases when outsiders who have not participated in creating this hallucination, saw these images. 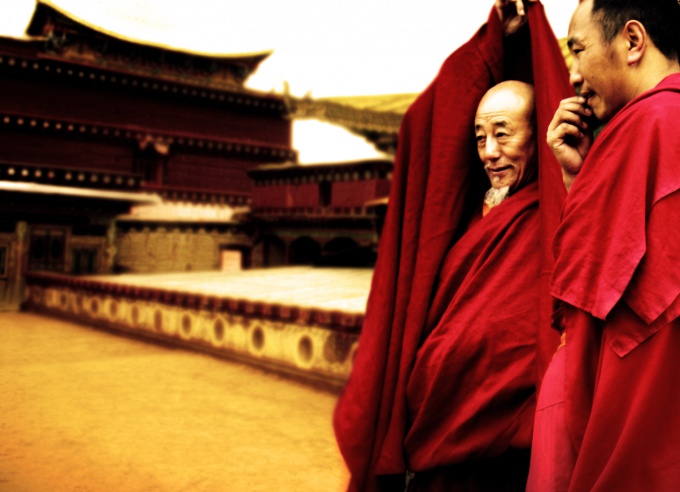 The technique of creating tulpae is based on a long meditation and secret characters that contribute to the accumulation of the energy of thought. A tulpa can be created gradually or instantly, and can get out of obedience to the master. This hallucination is able to live on their own and sometimes may cause harm to its Creator.

In the 20-ies of the last century Frenchwoman Alexandra David-Neel studied remote areas of Tibet. She spent a lot of time talking with the monks and have seen the materialization of tulpae. The researcher was very interested in the methodology of the creation of the Autonomous entity, and she decided to try to create a tulpa. A few months Alexander strenuously meditating. And she really did it. Her conscious hallucination appeared before her in the form of a little good-natured lamas. He began to appear and disappear, regardless of the desires of inquisitive and curious French girls.

Some time later, materialized hallucination began to show aggression, malice and impertinent to his Creator. This situation started to bother Alexander, and she turned to his old friend Mirra Alfassa. A friend said that it is useless to break off the relationship with his creation, you need to try to just gradually "absorb" his creation. David-Neel has taken more than six months enhanced meditations in order to regain his tulpa back into the world of the imaginary. 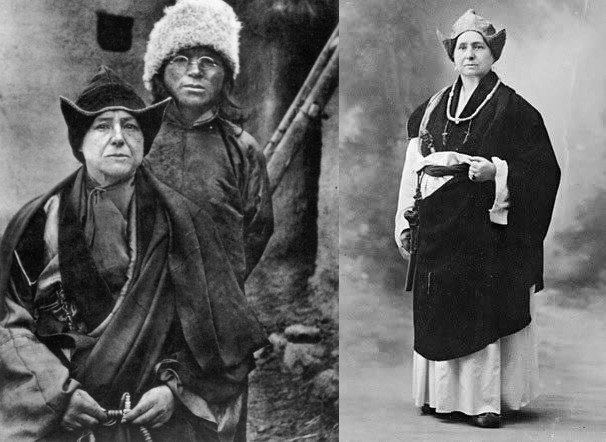 Tulpae can be so tangible that you can talk with them and get the most unexpected answers to their questions, they can even touch and feel the smell coming from them. A tulpa can behave very independently and even to show some hatred of their Creator. Materialized hallucination can be not only in human form. It can be plant, animal, mythical creature and even inanimate objects.