Us citizenship: is it difficult to get it Russian

Become a US citizen for some people is a cherished dream. The Western lifestyle is so attractive for its freedom and uniqueness that many Russians are interested in the question of obtaining a us passport. This procedure is not very complex, but not simple. Have to spend a certain amount of time in America, learn the language, history, and more. 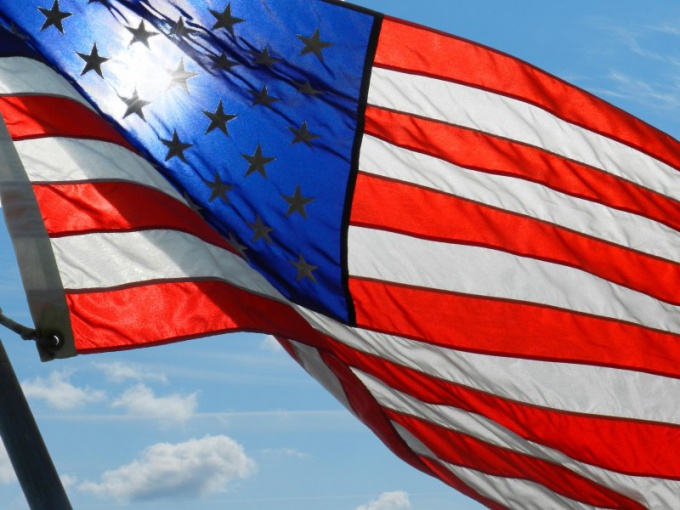 A U.S. citizen is anyone born on U.S. soil, as well as owned land. Under the law, any child, even those whose parents were in the US illegally, automatically gets the status of a citizen. Even if only one parent is American, and the child was born outside of this state, it can still be recognized as a citizen.

How to get American citizenship?

Russian to become a citizen of the United States is no harder than any other foreigner. There was an established system of purchasing American passports.

First we need to get a green Card without her none of what the procedure of getting a us passport is not out of the question. Green Card is the residence permit in the United States.

You can get it, if you marry a citizen of the States or if to marry an American. Another way is to win the coveted green Card, the benefit is held each year a special lottery. There are options for business immigration or work visa.

If a person is living in the States for at least five years, he has the right to apply for citizenship. This applies to those who have not found their American half. For foreign wives and husbands of American citizens, the period of compulsory residence is reduced to three years. However, all these three years the couple must live together. If they get divorced or widowed, the foreigner, the number of years increased again to five.

The process of obtaining citizenship is called naturalization. It includes 3 mandatory stages: application, interview, ceremony of oath of allegiance to America. Typically, the procedure takes at least a year.

First you need to apply. Then it will take some time before you receive an invitation for an interview. Usually the wait is several months. For an interview you must bring all documents that prove that the applicant is law-abiding and conscientious taxpayer.

The interview is conducted to establish the language level of the applicant, his knowledge of US history, government, major cultural events. There is a test that need to be properly addressed. If the candidate fails this exam, he will have the opportunity to apply again.

Those who answer most of the questions correctly, you will need to prepare for the solemn moment of taking the oath of allegiance to the United States. After this procedure, one finally obtains the "Certificate of naturalization", which issued American passport.
Is the advice useful?
Присоединяйтесь к нам
New advices