Where in the world the best education

Specializing in education and study abroad company QS Quacquarelli Symonds (UK) released their version of the ranking of the best universities in the world as of 2014. 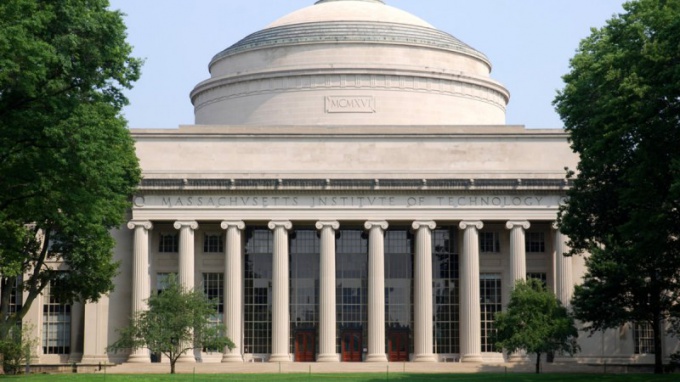 How is the assessment

Every year, Quacquarelli Symonds examines about three thousand universities in different countries, choosing from them those where the best education. In this rating can only get in those universities, which offers all three cycles of higher education: bachelor, master and doctor (in the Russian education system – graduate student). Besides, the University should be covered at least two of the following areas: social Sciences and management; Humanities and arts; medicine and life Sciences; engineering and technical Sciences; natural Sciences.

In the rating of Quacquarelli Symonds top universities are evaluated based on the following criteria: academic reputation (survey); the ratio of teachers to number of students; reputation of University graduates among employers (the survey); the proportion of foreign students (reflects the level of popularity of the educational institution in the world); the share of foreign teachers (taken into account only those teachers who work in full time or part time, who has worked at the University not less than one semester); citation index (depends on the number of published scientific researches of the teaching staff in relation to its total population).

The leader in the ranking of QS the Massachusetts Institute of technology (USA). Second and third places are occupied by British educational institutions – Cambridge University and Imperial College London respectively. In the fourth position Harvard University (USA), the fifth - the University of Oxford and University College London. In addition to American and British universities in the top twenty there are two educational institutions from Switzerland (ETH Zurich and the Federal Polytechnic school of Lausanne) and University of Toronto (Canada).

Moscow state University. Lomonosov managed to enter the top 200. The full version has 800 positions, including 21 University of Russia and two universities from Belarus (Belarusian state University and Belarusian national technical University). None of the higher educational institutions located on the territory of the CIS, was not included in the first one hundred universities with the best education in the world. According to the compilers of the rating to improve their positions, these universities need to cooperate with other States and to increase the citation index of scientific publications.
Is the advice useful?
See also
Присоединяйтесь к нам
New advices