How to prepare your child for FGS?

Common symptoms of bloating, problems with a chair, a feeling of heaviness in the stomach, pain or regurgitation should serve as a reason for seeking a physician-gastroenterologist for examination and diagnosis. Most reliable picture of the state of the stomach and duodenum can be seen with gastrofibroscopy (or FGS). The procedure unpleasant, but necessary. Not every adult is capable of withstanding medical manipulations and what to do if FGS appointed for the child? Not to panic and to start to prepare in advance. 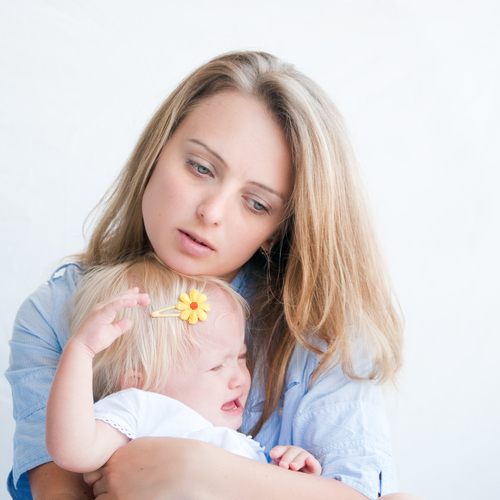 FGS (EGD) is an examination of the walls of the esophagus, stomach and duodenum using a special instrument, the gastroscope. Gastroscopy consists of a thin flexible tube, in which is located a fiber-optic system.

Toddlers (under 3 years) is preferable fibrogastroscopy transnasal through the nose. In this case, the pipe for the root of the tongue, which eliminates the presence of a gag reflex and severe discomfort. Tube diameter is 4 mm.

Older children usually do FGS through the mouth, so you need to prepare the child mentally. Fear usually arises from lack of information. Try to explain the procedure and importance of proper behavior during manipulation. Since children are very sensitive to the mood of the adults, try to speak calmly and confidently.

When FGS is performed local anaesthesia in the oral cavity is injected solution of lidocaine or its analogue. Then the child is placed on its side on the couch. The nurse takes the child's hand back, behind his back, and holds them until the end of the procedure. This is necessary so that children do not accidentally touched and ripped up.

To prevent the child clenched his teeth in his mouth is inserted into a special attachment - mouthpiece. Then, the endoscopist gently enters the tube to the pharynx. The patient is asked to take a SIP.

Swallowing tube smoothly enters the esophagus. The doctor takes through the device, air flows to the wall of the esophagus expanded, and the tube was able to move on.

To avoid discomfort, the child should quietly and breathe deeply through the nose. Practice with your child how to breathe properly. Warn the child that does not need to be ashamed, increased salivation or regurgitation. This is a natural reaction of the body.

In addition to moral training, it is recommended to observe the following conditions: 10 hours before the procedure to avoid fried foods, salty foods, sweets and meats, as well as alkaline mineral water type "Borjomi" and "Essentuki". In rare instances, half an hour before FGS allowed to drink half a glass of pure boiled water.

For the procedure required to bring a clean diaper, a towel and a change of shoes. FGS takes about 5-10 minutes. The microcamera at the end of the tube transmits images to the computer. The doctor carefully examines the state of the mucosa of the stomach, notes the presence of edema or ulcers. If necessary, using the handset you can also do a biopsy (scraping the lining of his stomach) for the study of the composition and the presence of microbes.

The General result can be obtained within an hour or two after the procedure. Biopsy is cooked for 5-7 days.

With proper and peaceful conduct of the child, acute pain and complications excluded. In rare cases, may occur red dots on eyelids around the eyes - the result of natureline and damaging the small blood vessels. Brew chamomile broth and cool. Soak in the decoction of cotton pads and attach them to the eyes for 3-5 minutes. Instead of broth suitable and conventional tea brew.