People who have function of both hands, pronounced the same, called ambidexterity (lat. ambi –both,dexter – right). Typically, this phenomenon manifests itself in early childhood, the total number of people ambidextral about 0.4% of the total population of the planet. Of these, 1% of people have an innate ambidexterity, the rest ambidexterity – acquired skill. 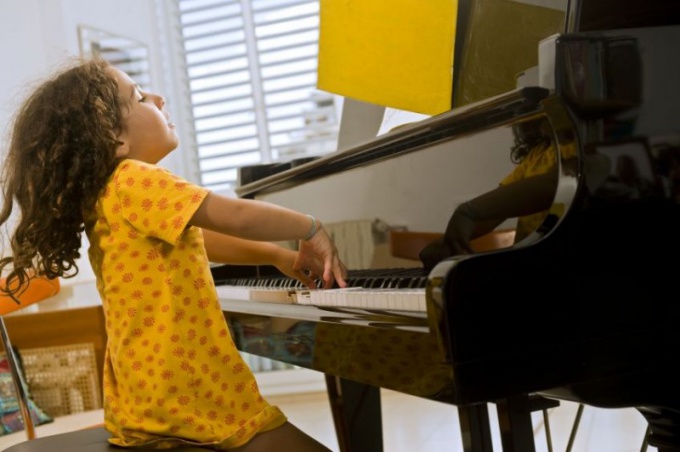 Ambidexterity is observed not only in humans but also in animals. In this state both brain hemispheres are equally developed and, as a result, both hands of man are equally developed, in terms of functionality. In most parts of ambidexterity - a feature acquired, more common, when lefties start to retrain, work actively involved the left hemisphere of the brain, and the child becomes ambidexterous – begins to write with the right hand, without losing the skills left. To acquire such an ability is possible by prolonged deliberate practice – training arm, the more work the right brain (or left, if Lefty has decided consciously to become an ambidexterity).

There are many tests that determine how much interest is right-handed or left-handed. So, people who listen left ear or take the phone in your left hand, are not 100% right-handed, and therefore in some sense almost every one of us can be called ambidexterity.

Because ambidexterous both hemispheres of the brain are equally developed, they are much faster to make decisions, assess the situation and in many ways superior to ordinary people. But as a child, ambidexter need more care as equally developed hemispheres of the brain cause of language difficulties, hyperactivity disorder. These children are worse than science, timely support and additional classes allow the child to catch up with classmates, usually for 10-12 years, this unpleasant feature is. If a child does not find adequate support, ambidexterity can lead to mental retardation.

The most plausible theory Ambidextrous as left-handedness, is the theory of Geodakian. Scientist have conducted studies and found that similar phenomena are often observed in twins, premature and fragile infants. The right hemisphere of the brain that controls the left hand, is inherently dominant, but the left is able to develop much more intensive, and under optimal conditions, the embryo first, catching up, and then right ahead of the level of development. In cases where the fetus suffers hypoxia, there are other adverse factors, depression is the development of the left hemisphere and, as a consequence, children are born left-handed or Ambidextrous. In 2008 was discovered the gene of left-handedness, but there is no accurate data that all, without exception, lefties and Ambidextrous have this genetic feature.

The human brain is unique, it is able to redistribute the load and, if necessary, to take on additional tasks. People at any age can acquire the skill ambidexterity, a clear example of this method desatualizados print, partially ambidexterity develop skills in pianists. In the case of injury of the right hand of any person fairly quickly learns to use his left hand first for routine tasks, and then for precision motor skills.
Is the advice useful?
See also
Присоединяйтесь к нам
New advices