Cocoa there are analogues of vitamins "the Alphabet"

The vitamin complex ALFAVIT is polymineral preparation, which includes almost all vitamins. The components of the "Alphabet", according to the characteristics stated in the instructions interact with each other, which provides the pharmacological effect of the drug. However, its high cost is forcing buyers to look for cheaper, but no less effective counterparts. 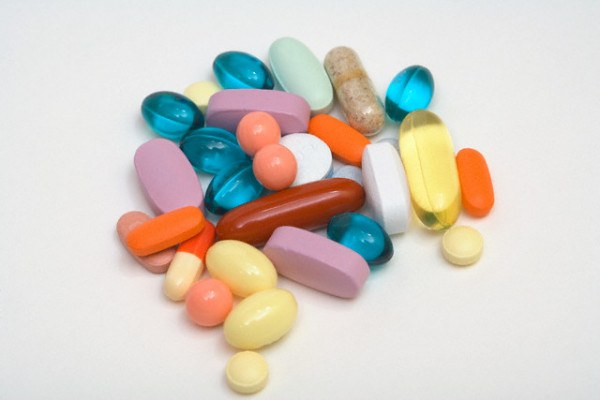 The description of the drug

Part of the "Alphabet" includes vitamin a, b vitamins, and vitamins C, E, D3, H and PP. The action of this vitamin is to update the structure of the bones, skin, and dentin, the normal growth, normalizing the nervous system and activation of regeneration processes in the tissues of the body. In addition, the vitamins in its composition are involved in the regulation of metabolic processes, oxidation of fats, proteins and carbohydrates, functions of cellular respiration and the maintenance of an adequate level of immunity.

The dosage of the drug is "Alphabet" is selected in such a way that it provides maximum synergistic effect.

Also, with this vitamin complex supports optimal balance of phosphorus and calcium in the regulation of their absorption in the gastrointestinal tract, timely bone mineralization, the biosynthesis of hemoglobin and the production of female sex hormones. In addition, the "Alphabet" has natural antioxidant properties, neurotropic action, the ability to regulate the gastro-intestinal tract and the metabolism of proteins. In the interaction of vitamins and minerals in the composition, this drug provides comprehensive restorative and educational effect on the entire body.

Analogues of the drug

A good substitute for "Alphabet" can be a French multivitamin complex "supradin", which includes twelve vitamins, 8 minerals and trace elements in balanced proportions. "Supradyn" is valuable, because all its nutrients are released gradually without disturbing each other's action. Also excellent is an analogue of "Triovit", which, in addition to vitamins A, C and E, is the trace mineral selenium, protects cells from peroxidation. This drug increases the overall resistance of the organism and reduces the risk of cardiovascular, cancer and ophthalmic diseases.

Vitamins are essential for the metabolism of lipids, carbohydrates, proteins, nucleic acids and for the synthesis of amino acids, neurotransmitters, collagen and so on.

And finally, as a counterpart to the "Alphabet" has well proved "Undevit" vitamins A, b, C, E and P, which are involved in the normalization of the trophic tissue, regulate metabolic processes, produce enzymes and structural tissue components. In addition, the child never has a tonic and adaptogenic effect as well as antioxidant properties.
Is the advice useful?
See also
Подписывайтесь на наш канал