Does the voice during pregnancy

In the period of carrying a child, a woman's body undergoes a lot of changes. The changes affect both the external appearance of the expectant mother and. Even the voice of the pregnant woman sometimes becomes different. 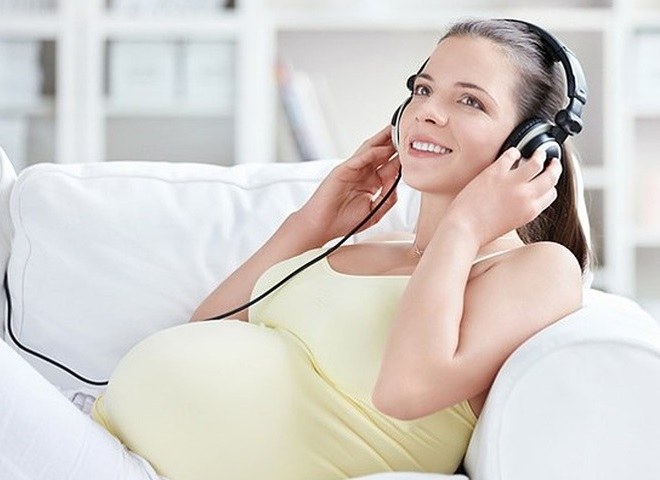 Related articles:
Instruction
1
In the United States of America was produced by studies which showed that hormonal changes during pregnancy can greatly affect the voice and even "break" a career as a professional singer. More recently, experts conducted a heated debate on the question of why the expectant mother is unable to take the required note. Some of the scholars said that this is due to the explosion of hormones, while others were sure that the whole thing with the development of the fetus: the baby is growing and my chest is squeezed.
2
To conduct its research and assessment of how hormones affect the voice expectant mothers, the researchers have selected a few professional singers, which was carrying children. The voices of the women studied during the third trimester of pregnancy and three months postpartum. The essence of the study was to record the votes, and then analyze them with the help of special instruments that helped to determine the height and frequency of the sound. Observations showed that in the period of carrying a child voice the voice is lowered by 2-4 shades, and the songs 1-2. The voice becomes more deep and low, only to take high notes very difficult. Some moms notice the appearance of hoarseness, which is caused by decrease in muscle tone.
3
While research has established that the increased level of hormones during pregnancy can lead to changes in the vocal cords of a woman. Especially suffer from this professional singer. It is very difficult to reproduce sounds in the wrong key that they were given before pregnancy. Experts said that while this is only preliminary research. They continue to study this issue in order to develop recommendations for moms-singers.
4
It is worth saying that women who don't do vocals, rarely complain to the attending physician to change the voice. If a problem arises during pregnancy, this occurs at 25 weeks and later. The voice may become hoarse, like a cold. To cure this phenomenon does not work, it goes away after the baby is born. But not once, but month through 2-3.
Useful advice
If during pregnancy the woman noticed some changes which concern it, should discuss this with a gynecologist. Your doctor will tell you what is normal and what needs treatment. Do not be shy in talking with the doctor to openly discuss any fears and ask questions.
Is the advice useful?
See also
Подписывайтесь на наш канал