For what term may be imposed tourniquet

A tourniquet is a medical device used to stop heavy bleeding. However, you need to use it carefully, so as not to cause deadness of the limbs or other problems. 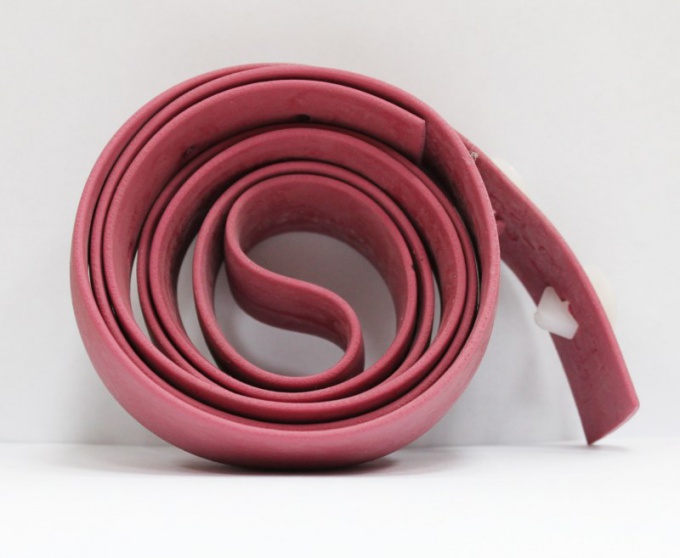 A tourniquet applied to stop bleeding from wounds, is a narrow pressure bandage, which causes compression of the damaged vessel and stop the blood. As the harness can be used special rubber strap with mount for blending, however, so you can use any rope, sling, strap or other similar item.

The tourniquet over the naked surface of the skin can cause discomfort, caused for example by jamming of the skin or hairs on the skin. To avoid such problems it is recommended under the overlay harness to enclose any soft cloth which will prevent jamming. In the process of overlay harness to be fastened tightly enough to achieve the pinched bleeding vessels. However, you should not tighten it too much, as this may cause damage to the tissues: if you already few minutes after tourniquet skin had a pale color with a bluish tinge, a tourniquet should be immediately loosened.

The main danger for the victim when the tourniquet is that at the same time with a damaged vessel subjected to compression and the remaining vessels, causing insufficient blood supply to the limb on which the tourniquet. This, in turn, entails the possibility of necrosis of the tissues and the occurrence of gangrene.

To avoid this, you must carefully follow the recommendations of experts in the field of emergency medicine, concerning the time of the tourniquet. So, in the warm season the maximum length of this period should not exceed 2 hours, and in cold time of the year - 1 hour. At the same time every 30-40 minutes should temporarily loosen the tourniquet and RUB the surface of the body on which it was based, focusing on deepening that appeared directly under the wires. In order to avoid resumption of bleeding at the time of the weakening of the harness and body massage the damaged vessel, it is recommended to squeeze hands, causing the pressure on him, comparable to the pressure of the harness.

If after tourniquet the victim planned to evacuate the scene, for example, to send to a medical facility, it is useful to attach to the harness a note indicating the time when it was imposed. This will allow experts time to remove the fixture, avoiding tissue necrosis. This caution is especially important if the victim is unconscious and unable to tell when he was tourniquet.
Is the advice useful?
See also
Подписывайтесь на наш канал