How to convert MPa to atmosphere

The name of the French scientist and writer Blaise Pascal, who lived in the seventeenth century, called the unit of pressure used in the international system SI. It is equal to the pressure of one Newton distributed on an area of one square meter. In addition to her pressure and indicate to other units, including in the atmospheres. This measure is derived from practical measurements and is equal to the pressure of the earth's atmosphere at sea level. 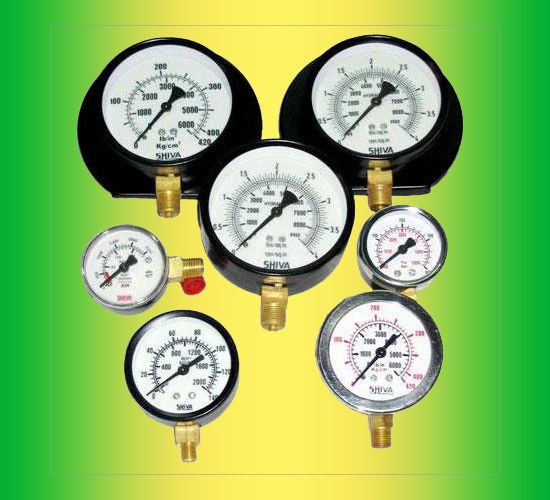 Related articles:
You will need
Instruction
1
Start with the clarification that it is because of two variants of atmospheres you need to as a result of converting the initial value in megapascal. Most often refers to the "standard" or "physical" atmosphere equal to the pressure force which can be balanced by 760-millimeter column of mercury 13595,1 density in kg/m? when the acceleration of gravity, equal to 9,80665 m/s?. These are the density of mercury at 0°C and the Earth's gravity at sea level. But there is also "technical" atmosphere, which is taken equal to the pressure force of the load mass 1kg on a plane area of 1 cm?, perpendicular to gravity in 1Kgs.
2
To determine the rate of the transfer values from the MPa in the atmosphere. Assume that one standard atmosphere is equal to 101325 Pascal, and one technical atmosphere corresponds to 98066,5 Pascal. The reduction in MPa is indicated by the derivative of the value of Pascal - megapascal. All used SI units prefix mega corresponds to a factor of one million (10?), so the above values should be reduced by six orders of magnitude. Move the comma and get the coefficients 0,101325 and 0,0980665.
3
Divide the measured value in megapascal, the conversion factor obtained in the previous step. Since this ratio is not a round figure, calculate in the mind not very convenient. To do this, use a calculator, but if you have access to the Internet, use the computers embedded to many search engines. For example, if you want to translate in the physical atmosphere the pressure is 78 MPa, then go to the home page of Google and in the search query box enter 78/0,101325. The search engine will calculate and display the result: 78 / 0,101325 = 769,800148.
Is the advice useful?
See also
Присоединяйтесь к нам
New advices