Recipes for a one year old

The diet of toddlers involves a pretty diverse range of dishes, so there are a lot of recipes that are perfect for feeding babies. Most importantly, prepare them by methods such as stewing, boiling or steaming the food easily digested. 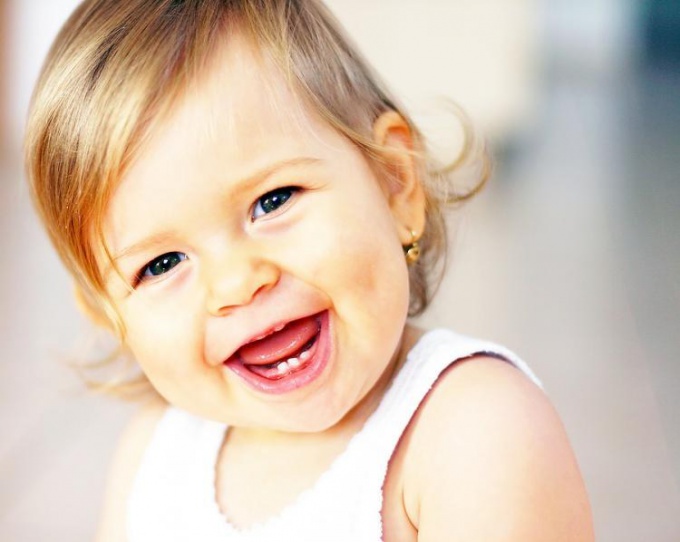 To cook fish soup for a one year old will need 1-2 slices of salmon fillet, Pollock or hake, 1 potato, 1 carrot, 1 small onion and a little salt. To prepare the broth should cook the fish in boiling water (about a half hour of cooking), periodically removing the foam. Ready broth is filtered, after which it add the finely chopped vegetables. After they cooked in the broth is introduced boiled chicken and soup is ground in a blender, puree. Fish soup is recommended to serve one-year old child with a tea spoon of fresh sour cream.

To prepare a hearty soup with dumplings, you need to take 1 egg, 3 teaspoons flour, 3 teaspoons of sour cream, 3 tablespoons of crushed crackers and 3 tablespoons of mashed potatoes. Egg, sour cream, flour and crackers are mixed, mashed potato is added last. Then the cooked mass is formed into balls, rolling out of her neat balls or gaining weight in a teaspoon and dropping it in boiling water. Ready dumplings are put in any light soup, the result is a delicious and nutritious meal for a child.

A great second dish for a one year old are cottage cheese dumplings, to prepare which will require 50 grams of cottage cheese, 3 tablespoons flour, 1 egg, 3 teaspoons of sour cream and, if desired, 2 teaspoons of sugar. Protein must be separated from the yolk and mix all other ingredients with egg yolk to obtain a mass with a homogeneous consistency, which is then added to a cool whipped foam proteins. Gnocchi are formed in any convenient way, after which they can be boiled and served to the child. For boiling cheese dumplings are great as vegetable soups, and fruit soups.

To cook healthy beet caviar, you need to take 1 small beet ½ medium Apple, ½ teaspoon of vegetable oil and a pinch of sugar. Beets thoroughly washed and boiled in their skins, then cooled, cleaned and rubbed on a fine grater.

Then grate the Apple, mix it with beet mass, dress it with vegetable oil and sweeten with a small amount of sugar. The surface of the beet caviar you can decorate with funny faces drawn with the fresh cream – this little trick will help to feed a one year old child and attract his attention to a funny dish.
Is the advice useful?
See also
Подписывайтесь на наш канал