In Western Europe and America outdated home appliances disposed of by special companies, which you have to pay extra. In Russia it is just stockpiled. Or sold through advertisements that promise a good price for an old refrigerator. Then come these old refrigerators? 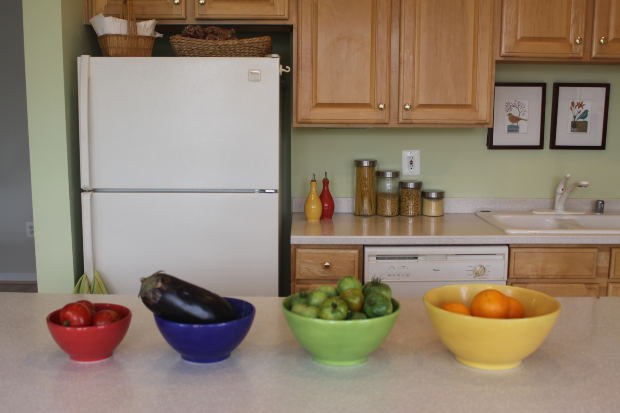 The first thing that comes to mind – old refrigerators are bought for parts. A logical thought, because there are, for example, a senior with the Golden hands of the two broken "cents" collect a whole – why not be masters in the field of refrigeration? In fact, this if it happens very rarely. Masters and enthusiasts of the Soviet era is almost gone, except that they are among reenactors.

Another popular mythical idea to take the fridge into scrap metal. This is partly true, only precious metals in the refrigerator for almost no, so the gain from the transaction to be minimal, perhaps even ex does not pay. Some believe the purchase of old refrigerators "expensive" is a typical Scam. Supposedly it creates excitement around the direct use of devices that supposedly need antique dealers or contain a an extremely rare metal. Someone bite on this and trying to earn some money on the resale. That's just nothing in these pseudo-businessmen, and the old stuff has to hand over in scrap metal for pennies.

No matter how it sounded amazing, but old refrigerators are bought primarily for use for its intended purpose.
And it's not necessarily about nostalgia for the Soviet era (although it happens). Often old ZIL put in a small cafe, as industrial refrigerators can be quite expensive, and they take much. And ZIL can be easily converted into the freezer. In addition, the electricity they require not as much as modern models.

There is another reason why buy old refrigerators – powerful compressors. They can be removed from the device and use in airbrushing, anyway, for the artist-aerografia good compressor is the right path to success.

You can sometimes see ads that are bought refrigerators in the fault state. Broken appliances are much cheaper workers, and the range of use is almost the same. In addition, if desired, broken fridge is not so difficult to fix. Basically old refrigerators in a failed state used as a reliable cabinets. Actually obtained proof safe: placed in the refrigerator the subject fears neither moisture nor heat, nor cold.
Is the advice useful?
See also
Подписывайтесь на наш канал