Who will receive the maternity capital after 2016

Maternity capital is a monetary payment that is received by a family who gave birth to or adopted a second child. However, this state program has a validity period up to 2016: it is expected that after this date the payment of money will cease. 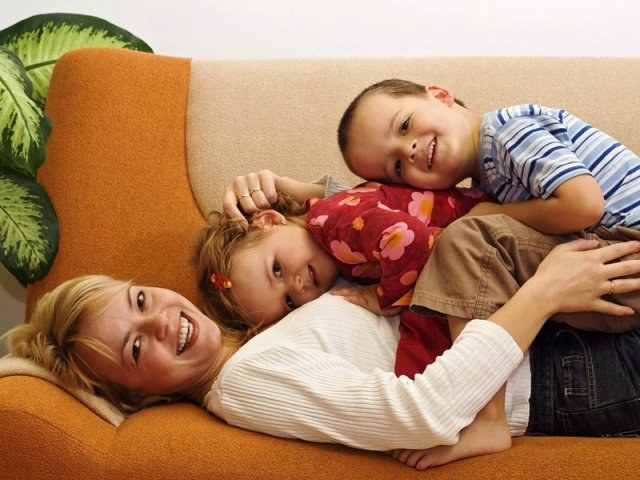 The duration of the program

In 2014, the amount of maternal capital is 429 408 rubles 53 kopecks, and each year its amount is indexed in line with inflation in the country. However, to receive maternity capital in the form of cash is impossible: the law provides for only three main items of expenditure for which it can be spent. These include housing, education of children and the future pension of the mother of these children.

In addition, there is another limitation imposed on the issuance of the parent capital: the legislation provides that it can only be issued if a second or subsequent child born or adopted woman not later than 31 December 2016. Thus, the legislation provides that the birth or adoption of children after this date does not entail the right of the mother to receive funds under this program.

This restriction, however, does not mean that after 2016, the issuance of the parent capital will be completely stopped. The fact that the current version of the act, the program establishes that on 31 December 2016 is the date after which citizens will have the right to receive this payment.

Thus this right may be exercised much later. For example, if the mother gave birth to her second child in December 2016, it is automatically included in the number of recipients of maternity capital. Thus, for example, if she decided to spend the money for higher education for your second child, between the date when the right to receive the parent capital and the date of its actual spending to your desired goals will probably not less than 16 years. No less significant may be a time gap between the date of acquisition of the right to maternal capital and the date of its use in case it decided to direct on increase of mother's pension.

Thus, to obtain the parent capital it will be possible after the 31 December 2016, however the recipients will be only those citizens who have acquired the right to such payment until a specified date.
Is the advice useful?
Подписывайтесь на наш канал