Why could deny maternity capital

To deny maternity capital can on several grounds, most of which are associated with the absence or termination of the right to this support measure. Thus it is necessary to distinguish between the refusal to grant of certificate and refusal of application about the order the parent capital. 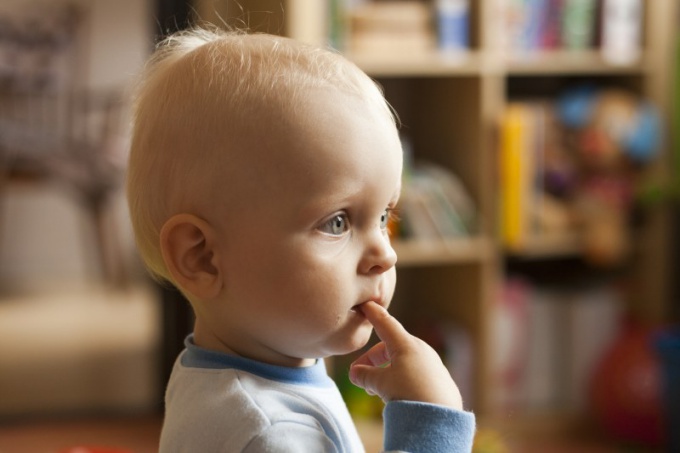 Related articles:
An exhaustive list of grounds for refusal of maternity capital is enshrined in Federal legislation. Knowledge of these grounds is important to applicants, since only for them the bodies of the Pension Fund can take a negative decision. If the statutory basis is absent, and the parent capital is refused, the decision should be overruled by the court or a higher body of the Pension Fund at the request of the applicant for the family capital.

The parents often do not distinguish between the refusal to issue a certificate confirming the right to use the parent capital, with failures in the disposal of the parent capital. Each of these failures has its own list of possible grounds, one of which must be indicated in the decision.

Why deny the issuance of a certificate on the family capital?

Refusal to issue certificate usually means a fundamental lack of the applicant's right to receive the parent capital as a measure of additional support. In some cases the right to family capital had before, but at the time of applying for a certificate has ceased. For example, this situation occurs when the deprivation of woman of parental rights and subsequent requests for certification.

Moreover, the right to maternity capital is considered to be terminated after use of the support in full. Finally, the last legal ground for refusing the granting of a certificate by the authority of the Pension Fund is the provision by the applicant of false information.

Why deny a means of family capital?

If the certificate confirming the right to the parent capital have already received, you can deny only at the disposal of this capital. Such waiver shall be lawful upon termination of the right to use such money for any reason, the restriction of parental rights or the removal of the child.

Specific grounds of refusal is an attempt to use the family capital for purposes not stipulated by Federal law, a provision in the statement of the amount that exceeds the applicant put the amount of payment. When you use the money to repay housing loan additional reasons for a negative decision may be a discrepancy of the creditor-organization established requirement. Finally, the last condition that should be performed is compliance with the order of submission of the order.
Is the advice useful?
See also
Присоединяйтесь к нам
New advices