How does mobile phone

Mobile phones in a short time firmly established in the life of every person. Over the last two decades the mobile phone has changed dramatically from conventional device for calls he turned into a functional device. 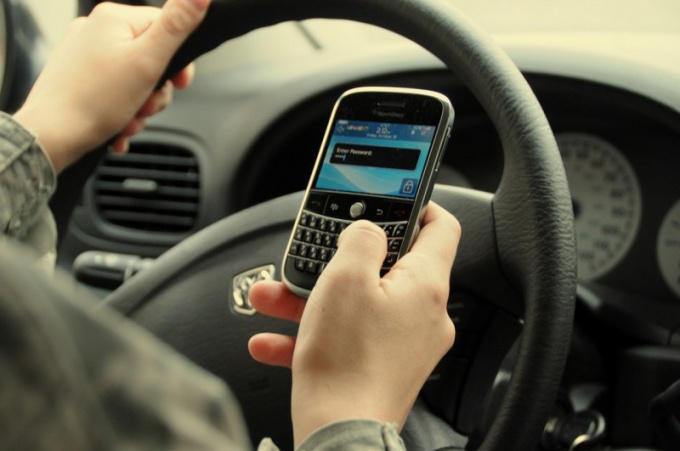 The phone is not just a means of communication

Mobile device can combine different functions – the means of communication, mp3 player, camera, voice recorder, radio, wi-fi etc. the Phone was, in fact, multifunctional toy for adults. And a logical question arises: how it all fits in such a small device?

Mobile phone is a rather complex device, the main part of which is a special fee. It is responsible for all tasks assigned to phone tasks. It is also commonly called a motherboard. It can be connected to different devices (camera, display, etc.) that provide user interaction with the phone.

The mechanical part of the mobile phone

As for cell phone housing, there are three basic forms slider, flip (book) and candy. There is also a flip (the flip cover that covers the keyboard) and the rotator (part of the body can be rotated relative to each other), but they are very rare.

The monoblock consists of front and rear panels. The back panel is usually combined with the battery compartment or by the battery. Phone case-clamshell has an upper and lower part, and the rotary mechanism. And the phone-slider has a slide, which is slide housing parts. A separate part of the body is considered and the display of the phone.

Keyboard in cell phones consists of two parts. The first of them visible, as a rule, plastic button, and the second hidden. It is a metal substrate, which closes the contacts of the keyboard.

An important hub mobile phone is the battery, as it ensures his work. Depending on the type of rechargeable batteries are Nickel-metal hydride, lithium polymer and lithium-ion.

Displays in mobile phones can install two types – black and white and color. Now used only colored. In the sliders or clamshells are often used in display module – a display (or two displays) on a single Board. On this circuit Board solder all the necessary components, including the dynamics of the phone.