What is the difference between a birthday, name day and day angel

The concept of "birthday", "birthday" and "angel's day" is not the same thing. The confusion happened after the Christian traditions gave way to secular traditions. But modern Orthodox people can celebrate all three holidays. 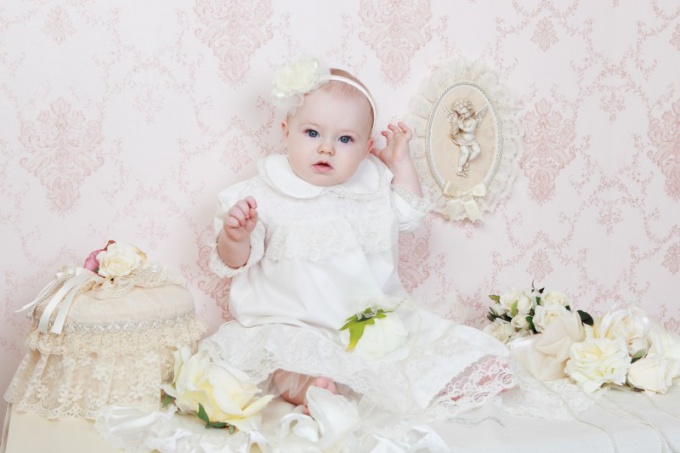 Birthday every person. However, to celebrate this day as a holiday was not always in the tradition, and about the origin of this custom there is no one version. Anyway, to celebrate the birthday before the penetration of the calendar to the masses was difficult.

Birthday person for many pagan tribes had a magical day in which, according to legends, he becomes vulnerable to evil forces. Gifts and greetings were intended to strengthen the protection from evil spirits. To have survived some signs, for example, some think that a birthday can't leave the house, so as not to attract trouble. Gifts and wishes long life to the birthday you can also read the greetings from the pagan past.

With the adoption of Christianity in Russia, children were named according to the Menology (calendar). There was a fairly rigid rule - to give the name of that angel, memorial day, which fell on the day of the baptism. Therefore, the angel day and birthday in most cases coincided chronologically.

In the XX century in onomastics, major changes occurred. Children were given names that are not associated with the traditions of the Church. The name could be given in honor of the literary character, in honor of the popular artist, the hero. In life began to penetrate the names of Western origin.

The practice of baptism of children was banned and revived only at the end of the last century. However, parents continued to give the children names of your liking, no orientation to the calendar. In this regard, was to cause confusion with members of the names given at birth. Baby can wear one secular name, and baptized to be different.

The child can name the name phonetically in tune with the secular or religious version of the secular name. So she can be baptized with the name Alexandra and Bogdan have the Church name Fyodor, which is its Greek equivalent.

The main attribute of the celebration of the name day and name day is a visit to the temple. If you plan this day a feast, it should be held in an atmosphere of spirituality.
Is the advice useful?
Подписывайтесь на наш канал