What are stock clothes

Stock trading has been around for several decades. In Europe to visit surplus stores is considered to be fashionable. The Russian stock stores appeared more than 20 years ago, but has not yet gained popularity, since not everyone knows what kinds of goods are sold in such outlets. 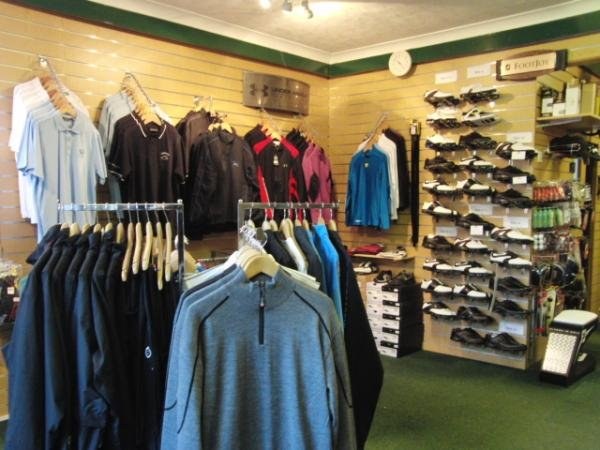 Related articles:
Unusual Russian stock word literally means "inventory", so in stores, positioning itself as a stock-centers, for sale new clothes that were fashionable last season. This is the fundamental difference between the runoff from second-hand. In stores second-hand implemented clothes and shoes, used and stock centres in a timely manner, of unsold merchandise.

What is interesting Stoke-on stores?

Appeared after krizisa 2008 Stoke-stores Russians first passed it by, not quite understanding what the product is implemented there. However, when it became clear to many that the main features of these outlets is to sell new clothing and shoes discounts, sometimes reaching up to 90%, the stock stores acquired thousands of loyal fans.

The main advantage drain the majority of customers considers the opportunity to seriously save money by purchasing stuff from known brands at "ridiculous" prices. However, sellers are doing significant discounts just because they sell slow moving or unsold goods. In other words, the stock of the fall things that were not promptly snapped up by buyers in monobrand stores, luxury boutiques or large shopping centers.

What goods sold in Stoke-on stores?

Stores get a stock item from multiple sources. The primary one is the retail stores. They convey the runoff-the sale of goods unsaleable sizes, the recent instances of things with minor or subtle defects, as well as clothing and footwear, which lost marketability, for example, things with Windows or with traces of fittings.

Another important source of stock-goods are large wholesale companies. They usually sell the remains of seasonal collections, which were acquired from the manufacturers or authorized dealers, but for certain reasons, were not purchased by retail sellers. In this case, in Stoke-on store get clothes and shoes from last year or pozaproshlogodnie collections. But these things have not lost a trade dress, in addition, a full dimensional growth models.

Sometimes stock stores are getting goods directly from manufacturers, which this method is implemented, the surplus, unclaimed party or the remnants of a seasonal item. Not to take commercial premises in a timely manner and to receive money for already manufactured products, the company is forced to sell goods at a significant discount. However, this is a high-quality fashion items that can be found in conventional stores.
Is the advice useful?
See also
Присоединяйтесь к нам
New advices