How to configure the emulator graphics

Probably, many remember the days of the first STB and the first of all their favorite games. Of course, the graphic component of the games of those times to any comparison does not go with the graphics of modern video games. But, nevertheless, games like Mario, sonic and many other hits I remember and played so far. Certainly, there are people who would like to remember the good old days and play such a favorite masterpieces. And to make it possible. All you need is to install the emulator on your PC and configure the schedule. 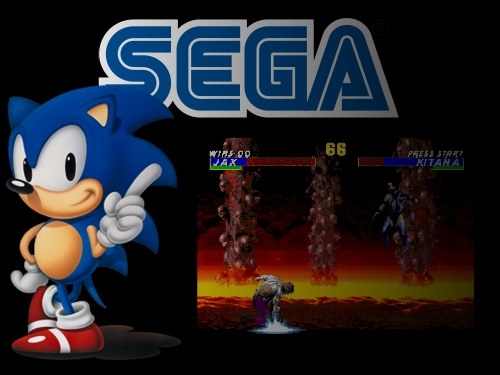 Related articles:
You will need
Instruction
1
Emulator consoles is a kind of program which can be run on the computer game that was developed for the console. Each console has its own emulator, or rather several. Next, you will learn the process of setting up graphics in emulators for the most popular console in the past.
2
The first emulator to be considered is called VirtuaNES. It can be used to run games for 8-bit consoles (SUBOR, Dendy) and many other analogues. It is worth noting that all the emulators for video attachments are free. They are very easy to find online and download. VirtuaNES doesn't require installation. Just unzip the archive to any folder. To start the emulator, double-click the left mouse button on the executable file VirtuaNES.exe. The emulator will be launched.
3
From the top of the program window, select the Option, then in the menu - Graphics. In the window that appears, locate the line Resolution, which means "Permission." Set the maximum rate that is supported by your monitor. Now find the section Full screen. Select the check box next to the line drawing Sync. Close the current window. Then re-open Option. But this time, select Full screen. Now the emulator is translated to full-screen mode. Can run games that will now work in full screen mode.
4
The second emulator which you will learn allows you to run games with console Sega Gens. The emulator called Gens. Run the program. In the main program menu, select Graphics. Then in the menu that opens, select the check box beside the line VSync. After also check the box near the Sprite Limit option. Then select Full screen. The emulator will open in full screen mode. Therefore, games that you will run will also be open in this mode.
Is the advice useful?
Подписывайтесь на наш канал