Is it true that blood type can change

Blood is a characteristic antigenic properties of red blood cells. There are many systems of blood groups, but in medical practice are essential for two of them: АВ0, according to which there are 4 blood groups and RH factor, which can be positive or negative. 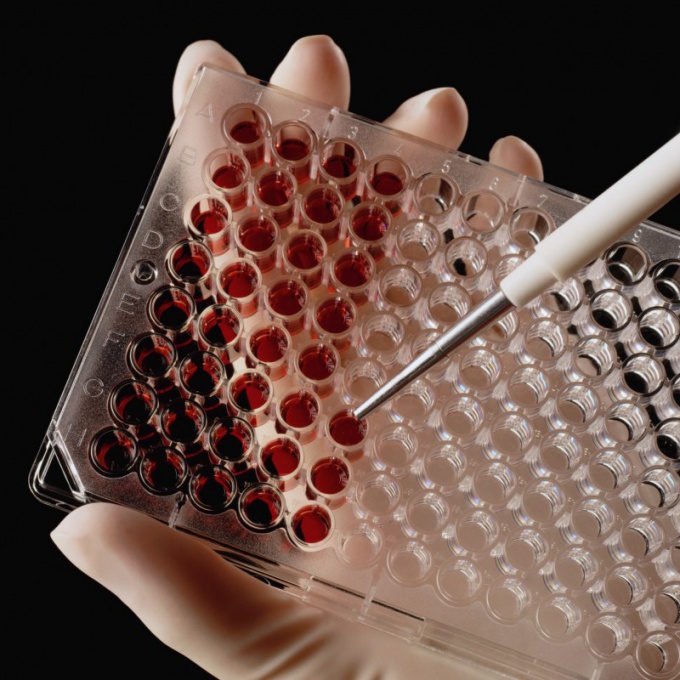 Related articles:
Separation of blood into 4 groups AB0 associated with the presence in the blood of agglutinins – antibodies that stick to bacteria, viruses and other foreign objects. Agglutinins are in plasma, and erythrocytes contain substances that cause their formation – agglutinogens.

Blood – inherent characteristics of the organism. The production of corresponding agglutinins and agglutinogens encode genes, which are located on the long arm of chromosome 9.

Like any genetically predetermined trait, blood group cannot change during the life. However, sometimes you meet people that claim to have them changed. Very often say about pregnant women. Of course, one cannot rule out cases are not bona-fide work of the technicians who conducted the blood group, but sometimes errors are changes in the patient's blood.

The causes of errors in the tests

Blood group is based on the fact that agglutinin α glues red blood cells, containing agglutinogen a And β bonds V. the Blood of a patient sequentially mixed with serum containing α, β, and both agglutinin and look under the microscope, there will be agglutination of red blood cells or not, on this basis determine the presence or absence of certain agglutinogens.

In some diseases, as well as during pregnancy increases the number of red blood cells, the number of agglutinogens is reduced so that the adhesion of erythrocytes containing them, will not happen. In this case, the analysis will show the I blood group, although in reality the patient II, III or IV.

Some pathogens secrete enzymes that modify the molecular composition of the agglutinogens A, with the result that they become like, and then the analysis will show the III blood group is II. After recovery everything will be back to normal. Possible distortions and for cancer blood.

Thus, blood group for life can't change, but in some diseases and in pregnancy, there are conditions that make it difficult to establish blood groups and cause errors in the analysis.
Is the advice useful?
See also
Присоединяйтесь к нам
New advices