The unit of measurement of pain: how patient we are

Each person is different, this is true even of pain perception. Numerous studies of pain was carried out on volunteers, so the scientists were able to answer the question: what pain is, how to measure it and what determines its perception. 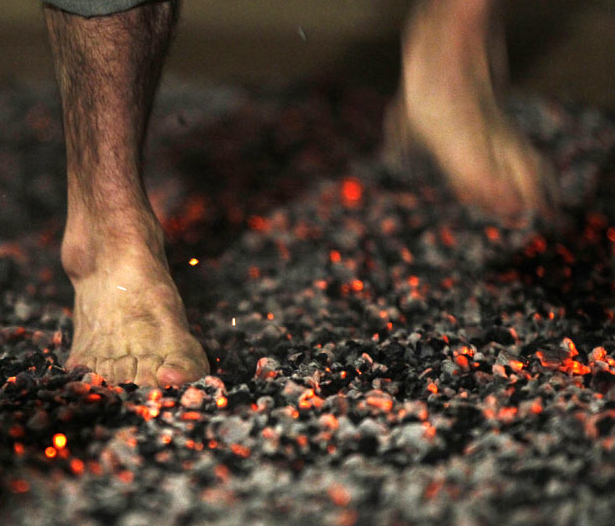 As measured by the pain

The official and common unit of measurement pain, unfortunately, does not exist. The human body is too individual to response to pain it was possible to measure single measure, and the perception of pain will depend on many factors. Gender, age, even experienced when pain and emotions – they all affect the intensity of pain. Even a pattern of pain in the family – inclined there was a family to strengthen its emotional pain or, in contrast, did not also focused on it – ultimately forms an individual's pain threshold. Women usually increase their emotional pain, but in critical situations it is easier to tolerate: it is believed that this inherent nature, as part of the mechanism of pregnancy and childbirth. The female body is initially tougher, although physical strength is inferior to male.

During the war years of the twentieth century, Cornell University did the group of researchers has set itself the ambitious goal to develop a unit of measurement of pain, a pain scale. With the help of special equipment, was conducted a series of experiments on volunteer students, physicians – the result of which was the unit of measure dol and scale from 0 to 10.5 dol. Values above 10.5 the volunteers ceased to feel the difference in pain.

However, dol remains quite a narrow unit of measurement of pain: first, the subjectivity of the selection of volunteers, and secondly, the specifics of the pain (the burn), and thirdly – don't take into account a person's ability to control their own pain impulses.

In some medical institutions, however, have resorted to the scale of measurement of pain is highly individual for each person. It is used to control the amount taken by the patient painkillers.

Is it possible to monitor pain syndrome

Pain syndrome is a controlled reaction. One has only to recall the famous experiment with hypnosis, when people were told that they throw up their hands in boiling water – and hypnotized, who puts his hand into cold water, blisters from burns! Or Indians, who pass through the coals and not get damage. The human body is able to respond flexibly to the commands of the brain, but in order to master it fully, you will need workout.

The easiest way to calm the pain – breathing techniques. They are widely used in obstetrics, many women breathe in a specific pattern: it promotes relaxation, clarity of mind, retreat, panic and as a result, the decrease in the intensity of pain.
Is the advice useful?
See also
Присоединяйтесь к нам
New advices