Where in Moscow is the Agency dry

The Agency, known in the circle of interested persons as "Israel" is the official name of the Jewish Agency for Israel, the main activity of which is the repatriation of ethnic Jews to their historic homeland. 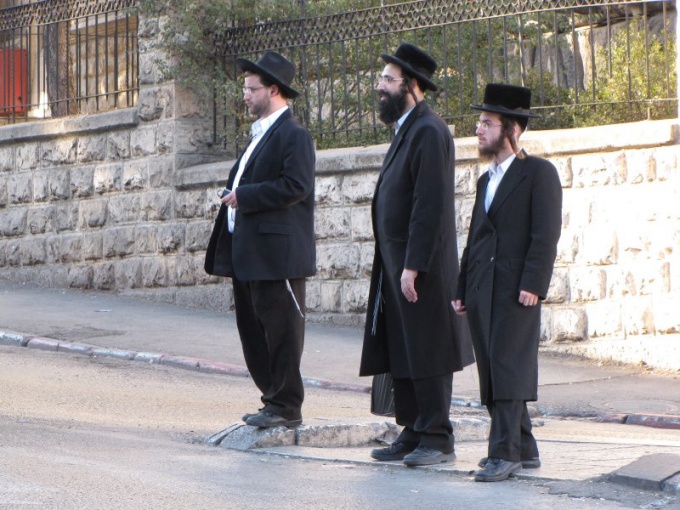 Despite the fact that the state of Israel has a long history spanning several thousand years, in its present form in its current borders, it appeared relatively recently - in 1948. One of the main issues that arose immediately after its establishment, was the repatriation to a new home for ethnic Jews, who at that time lived in various parts of the world.

These powers were transferred to the Jewish Agency "Sochnut", which in fact it was founded almost 20 years earlier in 1929. In the process of development and expansion of its activities, the Agency has gradually developed an extensive network of branches and representative offices worldwide, including Russia and CIS countries. His official full name on the territory of the Russian Federation - the Jewish Agency for Israel, and the abbreviated name - ANO "Sochnut".

As reported on the official website of the organization http://www.jewishagency.org her main goal is ensuring the continuity of generations of Jews and to strengthen the relationship of ethnic Jews, especially young people, with the state of Israel. To achieve this goal, the Agency not only implements the program of repatriation to the state of Israel, but also conducts numerous training and educational events, where all interested persons can learn more about the history of the traditions of this ancient country.

The Agency "Sokhnut" in Moscow

Today, representative offices and partners of the Agency work in the Russian Federation and in several former Soviet countries - Ukraine, Kazakhstan, Latvia, Lithuania, Estonia, Belarus, Uzbekistan, Azerbaijan and other countries. While organizations affiliated with the Jewish Agency, operate not only in the capitals but also in other major cities of these countries. For example, in Ukraine, representative offices of organizations are opened in Kiev, Kharkov and Dnepropetrovsk.

In Russia of representative offices and partners of the Agency work in Moscow, Saint-Petersburg, Samara, Rostov-on-don, Pyatigorsk, Yekaterinburg, Novosibirsk, Irkutsk and Khabarovsk. The Moscow office of the Agency "Sokhnut" is one of the oldest in the country. It is located at the address Big spasoglinischevsky pereulok, 9/1, building 7, Basmanny district of the city. To reach the Agency by public transport the easiest way, once you reach the metro station "China town" on Tagansko-Krasnopresnenskaya (purple) or the Kaluzhsko-Rizhskaya (orange) branch. The distance from the metro station to the building that houses the Agency, is only slightly more than 300 metres.
Is the advice useful?
See also
Присоединяйтесь к нам
New advices