How to remove mobs in Minecraft

In the course of gameplay in Minecraft the player is constantly surrounded by any creature. It can be tame animals, neutral or hostile mobs that attack the gamer and seeking to take his life. However, in this respect, there is currently "overpopulation" and the player seriously thinks about how to eliminate "microplastic" vast hordes of various creatures. 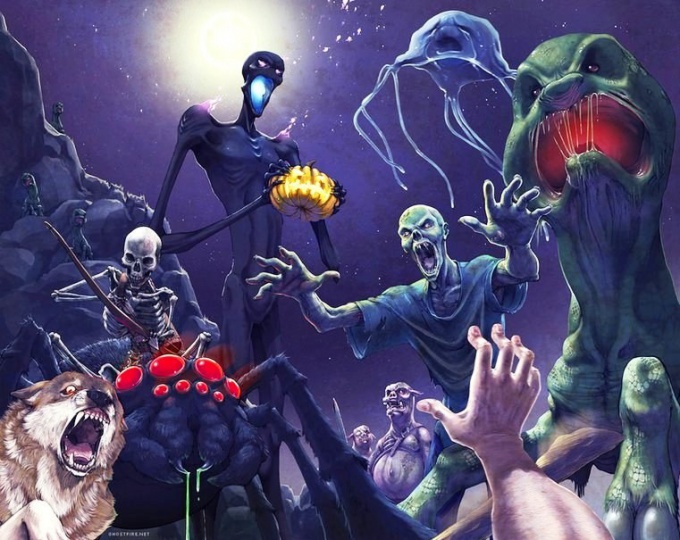 Related articles:
Instruction
1
When you have decided that the gameplay turned into torment because of the crowds of different monsters, do not panic. To start think about what could provoke such a mass spawn of various creatures (especially hostile). Perhaps you did not quite correct settings, and you generate a superflat world. It reliefs just and contribute to the disproportionate appearance of many mobs of different types. Correct this by changing the appropriate options.
2
If you are concerned about only the surplus of monsters in the game space, repair it, change just one setting in the game menu. Switch the difficulty level to peaceful (Peaceful), and evil entities will disappear from all areas of the map literally for the moment and more spaunit'sâ not. This will continue only until, until you again switch to a more complex version of the game.
3
When it occurs on the server, and you are it administrator, temporarily change some parameters of its operation. Go to the file server.properties. Note the three lines in it, spawn-npcs, spawn-monsters and spawn-animals. The first refers to the emergence on the playing spaces of the village people, the second to spawn monsters, and the third animals. Set these parameters to specific values. If you wish to disable any of them, place it after "equal to" false, no - write true.
4
Installing your resource WorldEdit, you will be able in a certain way to "reshape" the map space. Including you have the right to destroy throughout certain mobs or only some of their species by entering a single command. So, in order to remove from the game any entities (of course, except for the players), write in the console /butcher. When you want to destroy them with lightning, add to the above command,- l, removal of Pets -p, any of the animals -a's, Golems -g residents NPC-n/. Acts in the same way the phrase /remove, and then destroy the English name of the entity.
5
If the game servers installed the plugin WorldGuard, try to use it to set special flags - including a ban spawn mobs. First theprivate region, and set such markers. To ban the appearance of any mobs enter a command. It sounds like this: /rg flag and then the name of the site and deny spawnmob. By the way, there are different creatures on the map in General, this command does not apply. She will act only in the region where installed.
Note
Install the plugin Kill all mobs. It perfectly helps to cope with the immediate removal of any entity - command /kam. To killing only monsters use /kamh, and to carry out the extermination of animals with /kama.
Useful advice
Theprivate region, he picked up the wood axe (or typing //wand), noting the left and then the right mouse buttons two diametrically opposite corners of an imaginary cuboid, which is inscribed in your area. Then write in the chat /region claim and after a space the name and area will be assigned to you, and you can install it on their flags rule.
Is the advice useful?
Подписывайтесь на наш канал