How to restore menstrual cycle after abortion

Abortion is an ordeal for the woman's body. Often it leads to the development of various complications, among which are the violations of hormonal levels and menstrual cycle. 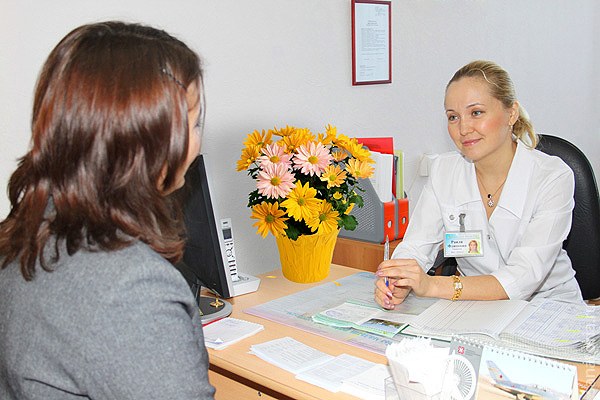 Related articles:
Instruction
1
Abortion causes serious trauma to the muscular and mucous membranes of the uterus. Tissue regeneration is a lengthy process and can reach 1.5-2 months., therefore, the restoration of the monthly cycle after an abortion occurs, on average, over 48-51 day. Abortion is hormonal stress for the body, resulting in a decrease in the synthesis of hormones estradiol and progesterone. This condition leads to various changes in the menstrual cycle.
2
To restore the cycle and prevention of complications needed post-abortion rehabilitation. It is to prevent the development of menstrual cycle disorders and inflammation. To prevent inflammation in 5 to 10 days is prescribed a course of antibiotic therapy, which involves administration of broad-spectrum antibiotics. For the prevention of disorders of the monthly cycle after the termination of pregnancy must be taken combined oral contraceptives (COCs). The composition of such drugs include estrogen and progestogen, which help to restore the functions of ovaries.
3
Often had to appoint a "Regulon", which has highly active progestational action. The drug contains ethinyl estradiol and desogestrel. "Regulon" take the abortion date or no later than the 5th day after the procedure. It has the effect in the first cycle. Pills take 1 thing for 21 days, at the same time. After taking the last pill make a one-week break, during which a bleeding.
4
The minimum duration of application of a "Regulon" is 6 months, the drug helps to restore the functioning of the ovaries and the onset of the menstrual cycle. The analogues of "Regulon" are: "Marvelon", "Mersilon", "Novinet", "Three-mersi". The big advantage of such drugs is the rapid restoration of fertility after discontinuation, the possibility of rapid removal in case of complications.
5
One of the necessary stages of rehabilitation after an abortion is a medical examination, which is necessary for timely detection of complications, to carry out activities aimed at preservation of reproductive functions. With a favorable course of the postoperative period it is necessary to visit a doctor after the end of the first period. Be observed by a gynecologist should be within 6 months. Frequency of visits in the first half after an abortion should be 1 every 1.5-2 months and then 1 every 2-3 months.
Is the advice useful?
See also
Подписывайтесь на наш канал