What kind of music teenagers

Now there are many genres of music prefer to listen to teenagers. Children often consider themselves different youth subgroups who are addicted to a particular lesson, and the music each subgroup has its own. 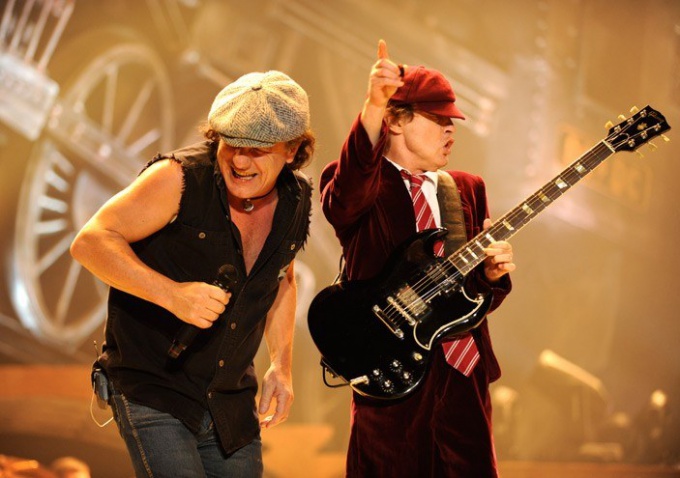 Related articles:
Instruction
1
Favorite music is teen pop music. This broad term can cover many different genres, such as techno, disco, funk, house, trance, new wave and some others. Among the most famous celebrities can be noticed by such artists as Pink, Christina Aguilera, One Direction, Avril Lavigne, Britney Spears, Miley Cyrus, Rihanna, Lady Gaga, Adele, Karmin, Zhanna Friske, Maksim, Alsu, "VIA Gra", "Tea for two", "band'eros", Sergey Lazarev, Valeriy Meladze, Dima Bilan, etc.
2
Often Teens share themselves on those who listen to rap and those who listen to rock. Rock originated from Blues, which appeared in the twenties of the last century. This music is a symbol of protest against the government, society, or something else. It has many sub-genres, among them hard rock, punk rock, folk rock, pop rock, thrash metal, heavy metal, psychedelic rock. Rock fans prefer to wear dark clothes, sometimes dressed in jeans and the skin to make piercings and tattoos. They listen to popular foreign and Russian artists and rock bands, which include Viktor Tsoi, Splin, DDT, Bi-2, Aria, Alice, etc.
3
Another category of teenagers chooses the rap music full of bass, where the vocals are replaced by recitative. The most popular foreign rap artists are Christopher Brian bridges, Onika Tanya Maraj, Eminem, Drake, Bryan Williams, Lil Wayne, Kayne West, Sean Combs, Jay-z, Dr. Dre. Among Russian artists, the Russian Internet users have identified the following celebrities: Basta (Noggano), Guf Noize MC, AK-47, LOC-DOG, Timothy, Caste, bird (and.to.and Boring), Krec, Triad.
4
In one of the Russian schools high school student conducted a survey among their peers to find out what musical group is the most famous in their opinion. According to the obtained results the student found out that the first place in this ranking is the band Metallica, the second place was shared by the group "Kino", The Beatles and Green Day. In third place is also located three of the contractor, namely, AC/DC, Rammstein and Asking Alexandia. If you pay attention to the results of this survey, one can notice that modern teenagers prefer rock music than pop, rap or any other. Although, to draw conclusions ahead of time is not worth it.
Is the advice useful?
Подписывайтесь на наш канал