The most popular songs of the 90s

Popular songs of the 90-ies of the last century is distinguished by a unique style – Eurodance, which combines hip-hop, pop, and electronic music. In addition, this decade has given the world many eternal ballads and rock hits. 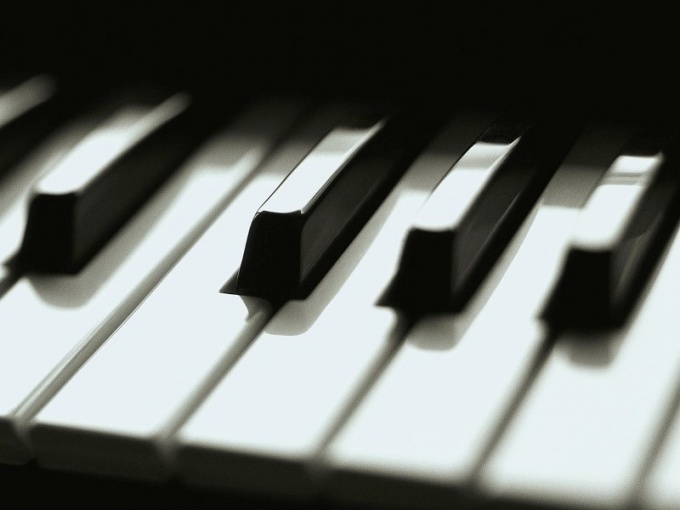 Related articles:
Instruction
1
The nineties was rich groups one-day or as they are called, groups one hit. Today artists like Haddaway, Scatman John, Snap team! almost forgotten. But their hits in the direction of Eurodance What is Love?, The Scatman''s World, Rhytm Is A Dancer back on the dance parties, where without them there was not one evening. Fire is the most famous energetic dance song by German group Scooter, which in the ' 90s, filled stadiums. Equally popular was the hit Get Ready For This 2 Unlimited team, played as a soundtrack in many youth films. The Italian trio Eiffel 65 became famous thanks to their hit Blue (Da Ba Dee). On the crest of a wave at the end of last century, was Robert miles with his melodious songs, the most recognizable of which was Daydream.
2
A significant part of the musical Olympus nineties took a tender and romantic ballad. Memorable strong female voices, combined with touching lyrics became the basis for the creation of timeless I Will Always Love You (Whitney Houston) My Heart Will Go On (Celine Dion), Stop (Toni Braxton) My All (Mariah Carey). Male vocals were equally popular. This is confirmed by the songs heads music charts in those years: All for love (Bryan Adams, sting, Rod Stewart), Careless Whisper, Last Christmas (George Michael), Tears in Heaven (Eric Clapton). Many of these songs became symbols of movies about eternal love, while others have begun to sound in a special way for those who are under them first kissed your sweetheart or danced the first dance of the young.
3
In the nineties rapidly developed career new pop idols of youth. Listening to the songs of the Backstreet Boys (We've Got It Goin' On Get Down (You're the One for Me), Show Me the Meaning of Being Lonely), N'sync (Bye Bye Bye Gone I Want You Back), adolescent girls around the world fantasize about meeting idols, and recording on cassette tapes hits from the pop Princess Britney Spears (Sometimes, ...Baby One More Time, Crazy, From the Bottom of My Broken Heart), imitated her.
4
In the last decade of the last Millennium his career has continued Madonna's famous tracks like Bad Girl, I'll Remember, Secret. In addition, the king of pop Michael Jackson is releasing a new album with the immortal hits Earth Song, Black or White, Remember The Time.
5
Among rock music were popular singles Smells Like Teen Spirit, Rape Me, Polly (Nirvana), Blaze of Glory (Bon Jovi), Crazy (Aerosmith), Californication (Red Hot Chili Peppers).
Is the advice useful?
Присоединяйтесь к нам
New advices